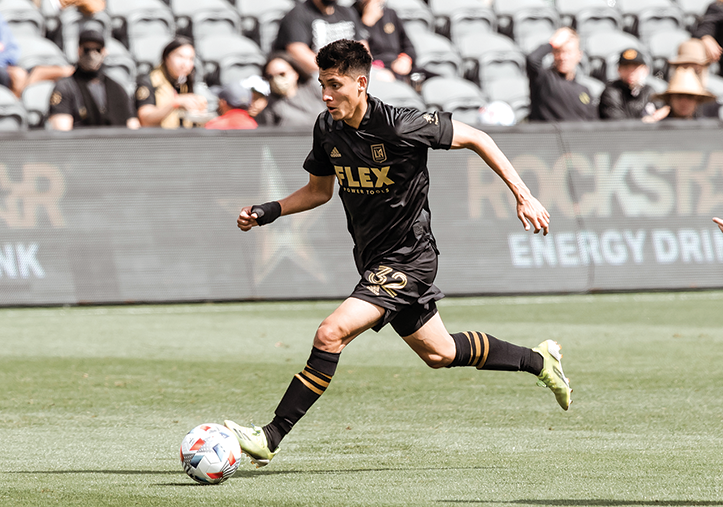 After a year of building anticipation, Major League Soccer announced that the 2021 MLS All-Star Game presented by Target will see the MLS All-Stars face off against the LIGA MX All-Stars on Wednesday, Aug. 25, at Banc of California Stadium in Los Angeles.

For the first time ever, two rival leagues will go head-to-head in an unprecedented matchup that will be the showpiece event of the summer, as the entire soccer community unites to celebrate the sport and soccer culture in North America.

The match will be broadcast in the U.S. on FS1 and Univision, in Canada on TSN and TVA Sports, on ESPN throughout Mexico and Latin America, and in more than 190 countries and territories around the world.

“Fans have been looking forward to this historic matchup for more than a year, and we have no doubt the 2021 MLS All-Star Game presented by Target will prove to be worth the wait,” MLS Commissioner Don Garber said. “A game of this magnitude in Los Angeles, played in front of incredible fans in one of the greatest soccer stadiums in global soccer, is unlike anything our sport has seen. This event is a perfect expression of the groundbreaking partnership that continues to build between MLS and LIGA MX.”

The 2021 MLS All-Star Game is the latest piece of the partnership between MLS and LIGA MX, which also includes major events on the soccer calendar such as Leagues Cup and Campeones Cup.

“LIGA MX is proud to be part of the 2021 MLS All-Star Game,” LIGA MX Executive President Mikel Arriola said. “This is going to be an intense match in a fantastic setting and world-class stadium in Los Angeles, a city that has a deep connection to our country, league, players and fans. The 2021 All-Star Game is another step in the partnership we have established between two of the best leagues in the world, and it will only intensify the rivalry between MLS and LIGA MX and is an important part of the internationalization project of our League to reach more audiences beyond Mexico. We are looking forward to playing for the supporters of LIGA MX and giving soccer fans around the world a match they will never forget.”

MLS All-Star Game tickets go on sale on Thursday, July 14, and more information about the MLS All-Star schedule of events will be announced in the coming weeks.