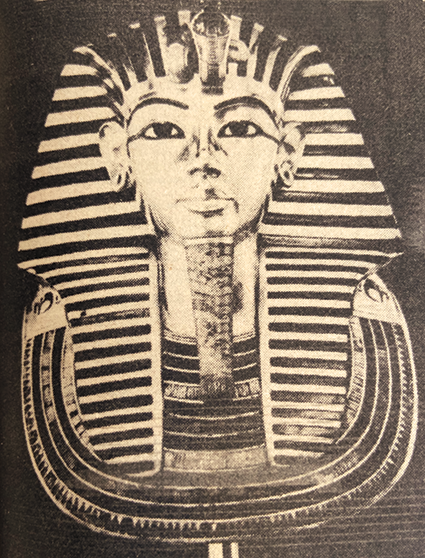 A photograph in the June 15, 1978, issue of the Park Labrea News showed one of the main pieces from the “Treasures of Tutankhamun” exhibit at the Los Angeles County Museum of Art. The blockbuster exhibit ran from February through June that year and was the highest attended art exhibit ever held in Los Angeles at the time, according to the accompanying article. Approximately 1.3 million people saw the “Treasures of Tutankhamun” exhibit at LACMA, and nearly 4.5 million visited museums around the country while the exhibit was on a four-year tour during the late 1970s. Years later, LACMA hosted “Tutankhamun and the Golden Age of the Pharaohs,” another exhibit of Egyptian artifacts that was on display in 2005. The museum is currently open and tickets are available. To comply with mandatory capacity restrictions, tickets are released in two-week blocks. Member tickets are released on alternate Wednesdays and public tickets are made available on alternate Thursdays, starting at 10 a.m. For information, visit lacma.org.