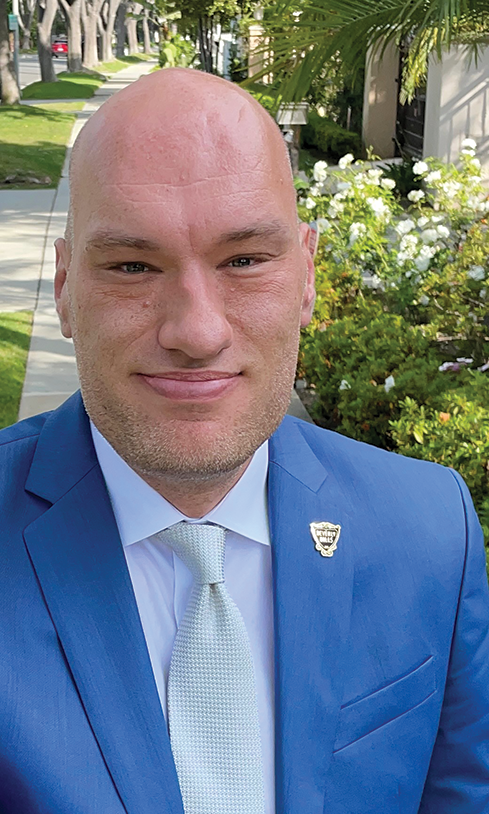 Keith Sterling (photo courtesy of the city of Beverly Hills)

The public information manager for the city of Beverly Hills, Keith Sterling, has been promoted to chief communications officer as part of the approval of the executive compensation plan and reorganization at the June 1 City Council meeting.

Sterling, who has overseen the city’s communications and media relations since 2018, was recently awarded the city’s 2020 Employee Excellence Award for Outstanding Job Performance for his achievements spearheading various public information efforts throughout the COVID-19 pandemic.

“I am very grateful to the Beverly Hills City Council and the city manager for my promotion,” Sterling said. “I look forward to continuing to strengthen our communication efforts with new and exciting ways to reach our community.”

Sterling has received many accolades throughout his career, including a Los Angeles Area Emmy Award. He has been honored by the Public Relations Society of America as well as the California School Public Relations Association.

Prior to joining the city, Sterling has led communications for the city of Burbank, Anaheim Elementary School District and the University of Utah. Sterling has also been a television news anchor and reporter for several stations across the country. He is a graduate of the Roy H. Park School of Communications at Ithaca College.