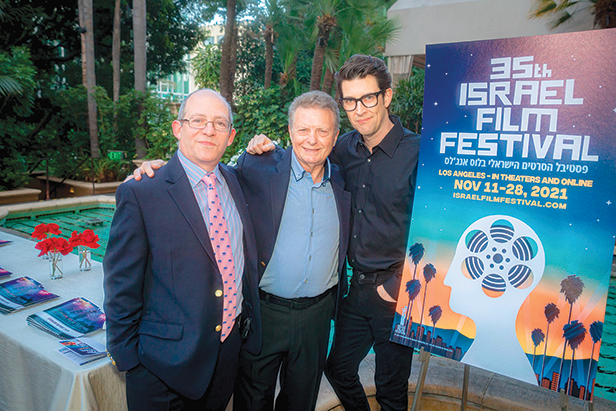 The 35th Israel Film Festival, the largest showcase of Israeli cinema in the United States, will take place Nov. 11-28.

The mission of the Israel Film Festival is to highlight Israel as the lively and innovative nation that it is, as well as to shine a spotlight on its thriving film and television industry, and enrich the American experience of Israel’s social and cultural diversity.