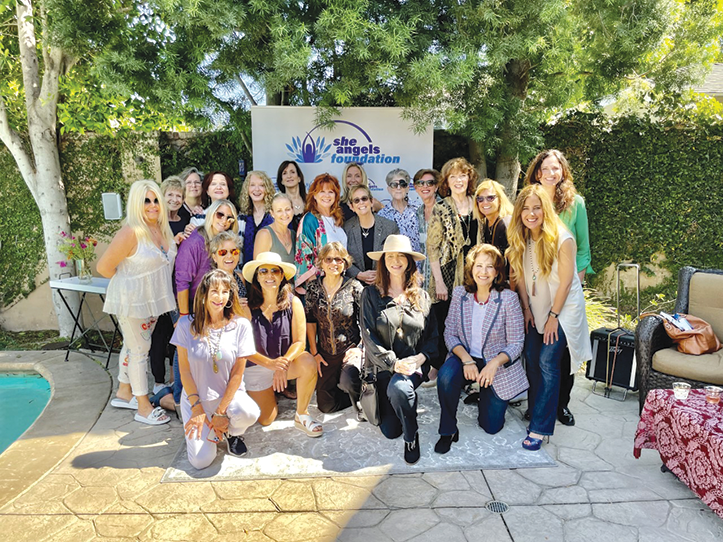 One year ago, two female entrepreneurs joined forces to address the gap in funding and other resources for women’s ventures, particularly those that support and empower women and girls.

Twelve months later, philanthropist Catherine Curry-Williams and media entrepreneur Catherine Gray, together with their membership, have funded nearly a dozen female-founded nonprofits through the She Angels Foundation. The organization recently celebrated its accomplishments.

The She Angels Foundation pools funds raised through its membership and awards annual grants. For information, visit sheangelsfoundation.org.