Celebration of life planned in memory of Kerlin 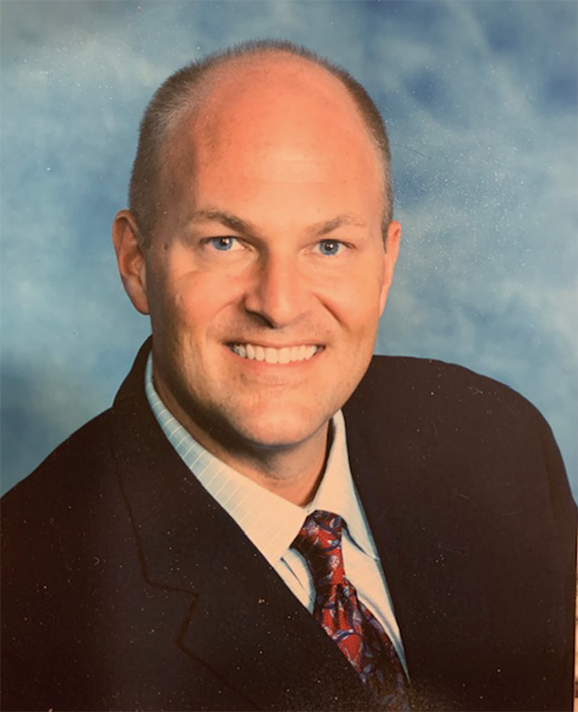 Many in the community are mourning Richard “Dick” “Rich” M. Kerlin, Jr., who passed away on Saturday, March 13, at the age of 59 in Los Angeles.

Kerlin battled brain cancer and died peacefully, surrounded by his sisters, friends and caregivers at the Van Ness Recovery House. In 2013, he completed a program at VNRH and went on to provide counseling and mentorship to others at the facility.

Born on Jan. 26, 1962, in Vincennes, Indiana, Kerlin was a graduate of Lincoln High School. He attended Indiana University before relocating to California.

Kerlin had a successful career in marketing and public relations including positions at the Queen Mary, Walt Disney Company and Hill+Knowlton. He also worked at California State University, Long Beach, where he opened the Richard and Karen Carpenter Performing Arts Center. Most recently, Kerlin was the general manager of Monsieur Marcel Gourmet Market at the Original Farmers Market, corner of Third and Fairfax.

A natural philanthropist, Kerlin was active in community outreach. He was an inaugural member of Leadership Long Beach and provided time and marketing to the Special Olympics Southern California and the West Hollywood Cheerleaders.