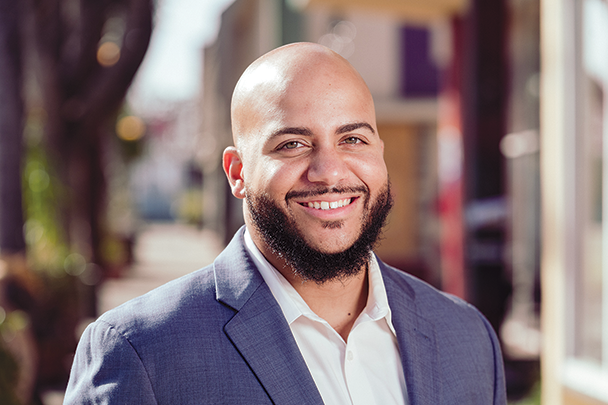 Elections officials have certified the results of the May 18 Assembly District 54 Special Primary Election. The winner is Isaac Bryan, a Democrat who claimed 50.8% of the vote with 21,472 votes received. He was sworn in on May 28.

The winner of the Assembly District 54 Special Primary Election will serve the remainder of the current term, which was vacated by former Assemblywoman Sydney Kamlager, who now serves in the state Senate. The current two-year term will be up for election again next year.

Fire spreads through attic in building on Melrose Avenue