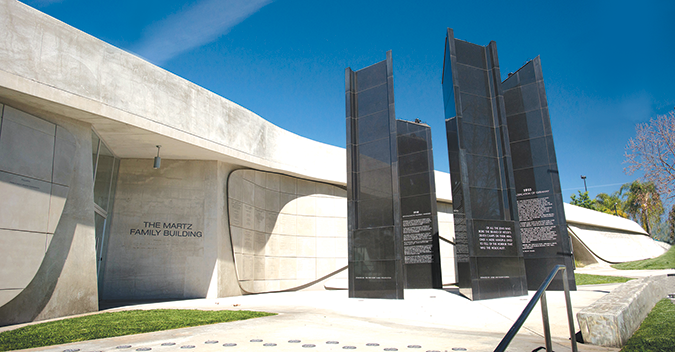 Holocaust Museum Los Angeles presents “How We Got Here: From the Good War to the Storming of the Capitol” on May 18 at 4 p.m.

The virtual event features a discussion between Steven J. Ross, University of Southern California history professor and director of the Casden Institute for the Study of the Jewish Role in American Life, and former U.S. Rep. Mel Levine, who currently serves as counsel for Gibson, Dunn & Crutcher.

Ross and Levine will examine the rise of white supremacists following World War II and three New York-based groups that spied on them from 1945 until the late 1970s: the American Jewish Committee, Anti-Defamation League and the Non-Sectarian Anti-Nazi League. Ross’ book, “Battling Hate: Undercover Resistance to Racism and Anti-Semitism in Post-World War II America,” explores the rise of white supremacism.

Ross is also the author of “Hitler in Los Angeles: How Jews Foiled Nazi Plots Against Hollywood and America” and “Hollywood Left and Right: How Movie Stars Shaped American Politics.”

For information and registration, visit holocaustmuseumla.org.