Smokey Robinson returns to the Greek for one night 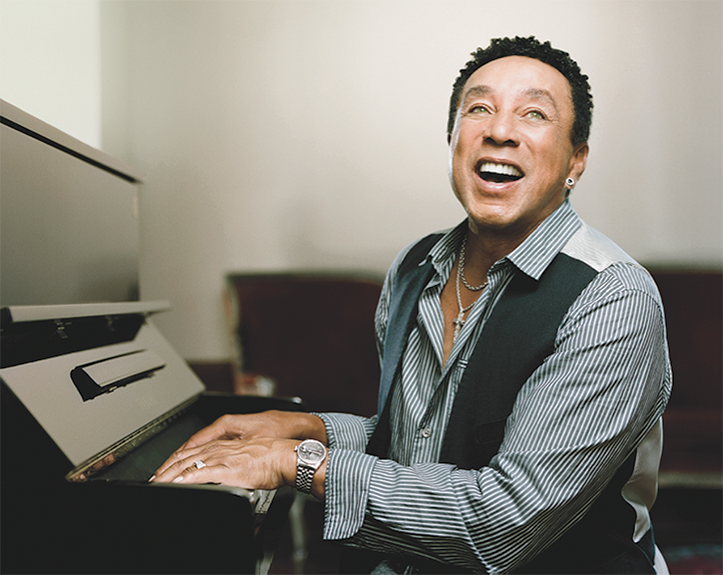 Fans of the legendary Motown artist Smokey Robinson won’t want to miss his appearance at the Greek Theatre. (photo courtesy of Nederlander)

Legendary singer and songwriter Smokey Robinson has announced that he will perform one night only at the Greek Theatre on Saturday, Sept. 18. Tickets go on sale on Friday, May 28, at 10 a.m., and are available by visiting ticketmaster.com.

With a catalog spanning nearly five decades, Robinson’s hits include “Cruisin,” “The Tears of a Clown,” “Tracks of my Tears,” “I Second That Emotion” and “You’ve Really Got a Hold on Me.” In 1987, Robinson released the singles “Just to See Her” and “One Heartbeat,” which became top 10 hits. Robinson received his first Grammy Award for “Just to See Her” and that same year was inducted into the Rock and Roll Hall of Fame as a solo artist.

Robinson has also been inducted into the Kennedy Center and awarded two stars on the Hollywood Walk of Fame – one as a solo artist and another as a member of the Miracles. He was awarded a National Medal of Arts, Heritage Award at the Soul Train Music Awards and a BET Lifetime Achievement Award.

The event, presented by Nederlander Concerts and Live Nation, is subject to state, county and city health regulations in response to the COVID-19 pandemic. For information, visit ticketmaster.com