Indian Film Festival runs until May 27 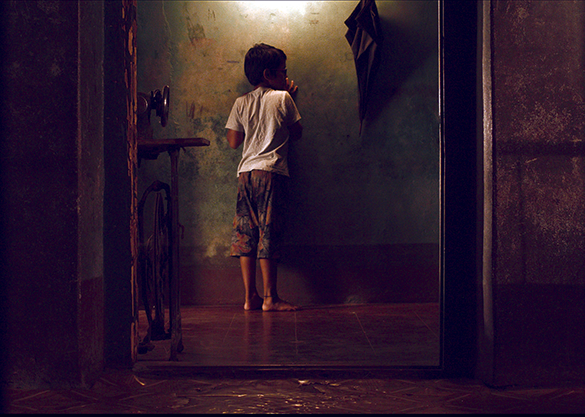 The female-led Indian Film Festival of Los Angeles continues through May 27.

The 19th edition of the festival, which is held virtually and geo-blocked to California, started on May 20 and features more than 40 films, including three world, eight North American, five U.S. and 17 Los Angeles premieres, spanning 17 languages and including 16 female directors. Panels include discussions about gender inclusion and diversity.

The festival is led by Executive Director Christina Marouda. Special programs include “Childhood on Edge” curated by Uma da Cunha, a panel featuring South Asian showrunners and a special screening of Prakash Deka’s “Fireflies,” followed by a panel on transgender and non-binary representation in India and the diaspora.

IFFLA’s Closing film on May 27 will feature a screening of “Sthalpuran (Chronicle of Space)” by Akshay Indikar, a Marathi film that premiered at Berlinale 2020 and has captured the hearts of audiences at festivals around the world for its breathtaking minimalist exploration of the inner life of its protagonist, a young boy named Dighu. Longtime IFFLA alum Anurag Kashyap (Sacred Games, Gangs of Wasseypur) will join Indikar in a Q&A discussion, putting together an exciting up and coming independent filmmaker with one of the most celebrated independent filmmakers of our generation.

For the full schedule, to purchase passes and other information, visit indianfilmfestival.com.