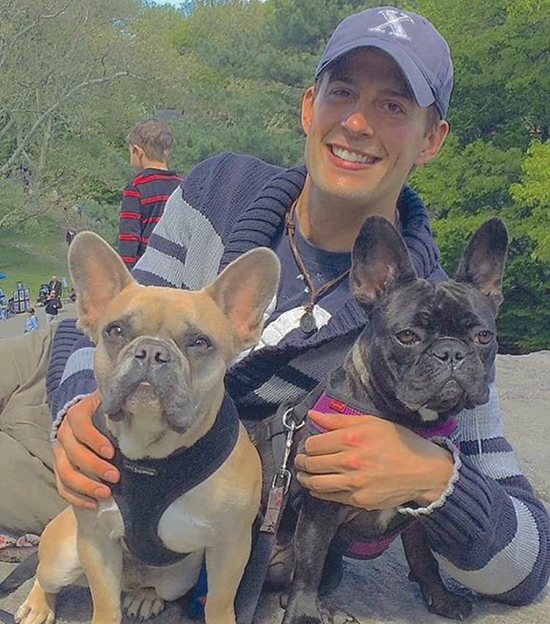 Five people have been arrested and charged with multiple felonies in connection with the shooting of pop star Lady Gaga’s dogwalker and the theft of her prized French bulldogs in February.

The defendants are due back in court on May 11.

Three men face attempted murder, robbery and conspiracy charges. Two others, a man and a woman, were charged with being accessories to the crime after the fact.

The primary defendants – James Howard Jackson, 18; Jaylin Keyshawn White, 19; and Lafayette Shon Whaley, 27 – were charged with one count each of attempted murder, conspiracy to commit robbery and second-degree robbery. They are accused of robbing the pop star’s dog walker, Ryan Fischer, as he walked the dogs on Sierra Bonita Avenue near Sunset Boulevard on Feb. 24.

Police said the crime was committed by three men who pulled up in a white car and confronted Fischer, who attempted to fight off the assailants and was shot. Fischer was hospitalized but has been released and is recovering.

Prosecutors allege Jackson was the gunman who shot Fischer. He also faces one count each of assault with a semiautomatic firearm and being a felon carrying a concealed firearm in a vehicle.

White also faces one count of assault by means of force likely to produce great bodily injury for allegedly attacking and robbing Fischer. Whaley is alleged to have been the driver.

“This was a brazen street crime that left a man seriously wounded,” Los Angeles County District Attorney George Gascón said in a statement. “We have alleged very serious charges in this case and have faith that justice will be appropriately served as this case unfolds in court.”

McBride, who authorities described as Harold White’s girlfriend, faces one count of receiving stolen property. She allegedly turned the dogs in at the Los Angeles Police Department’s Olympic Division on Feb. 26 and claimed she had found them tied to a pole, police said. Authorities did not disclose where the defendant allegedly said she found the dogs, but claimed she inquired about a $500,000 reward offered by Lady Gaga. The criminal complaint alleges McBride knowingly received stolen property, and she and Harold White knew about the robbery and tried to conceal it from authorities.

The criminal complaint further alleges that Jackson, Whaley and Jaylin White drove around the San Fernando Valley, West Hollywood and Hollywood on Feb. 24 looking for people walking French bulldogs. When they found Fischer walking the dogs on Sunset Boulevard, they allegedly followed him and waited until he walked to a more secluded area before committing the robbery, the criminal complaint alleges. Authorities believe the defendants did not know who owned the dogs, and targeted Fischer because they believed the dogs he was walking were valuable.