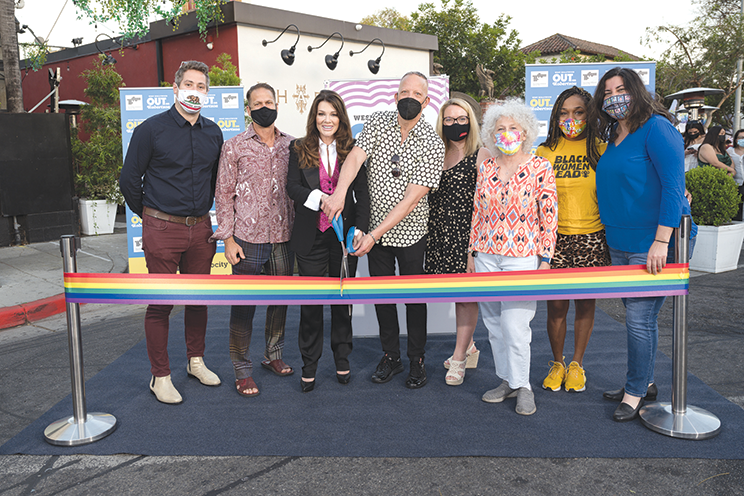 Last August, the city of West Hollywood began its OUT Zones program by offering streamlined approval for businesses to use sidewalks, on-street parking spaces and private parking lots to expand operations. The program has further expanded with OUT on Robertson. The public is reminded that West Hollywood has a mandatory face-covering requirement and physical distancing is recommended. For information, visit weho.org.