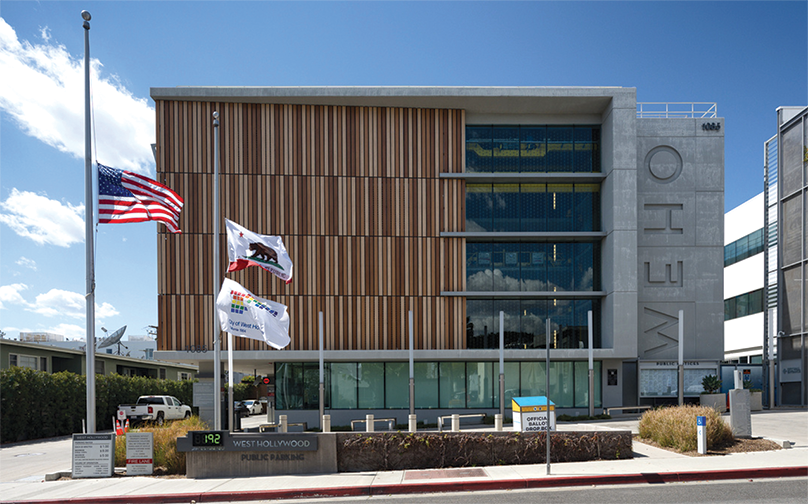 photo by Jon Viscott/ courtesy of the city of West Hollywood

Flags at West Hollywood City Hall flew at half-staff last week after Capitol Police Officer William Evans was killed and another officer was injured in an attack on the United States Capitol building on April 2.  West Hollywood’s flags complied with a proclamation by President Joseph Biden, who ordered all United States flags to be flown at half-staff through April 6 as a sign of respect for the service and sacrifice of the victims of the attack at the U.S. Capitol.

WeHo smoking ban to include all units by 2023