Police search for man who was last seen in Griffith Park 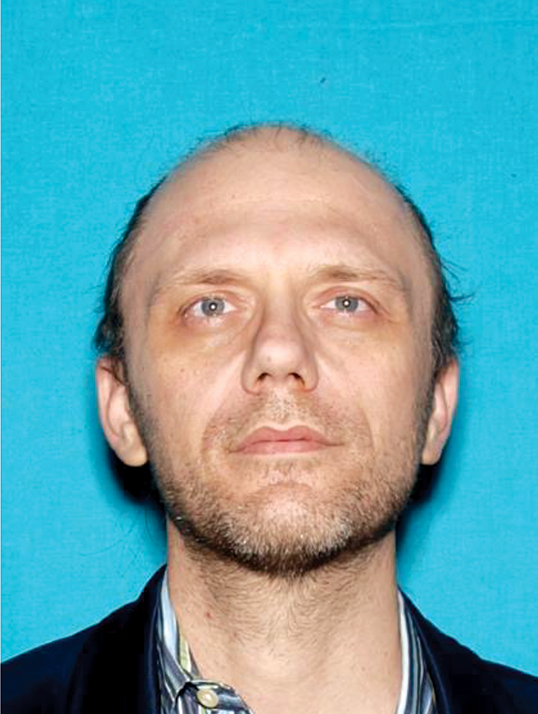 Los Angeles Police Department detectives are searching for 45-year-old Valentin Broeksmit, who was last seen on April 6 in Griffith Park.

Broeksmit’s girlfriend, Marie Peter-Toltz, told police he dropped her off at approximately 4 p.m. near the tennis courts in the 4600 block of Crystal Springs Drive in Griffith Park, and he did not return as expected. She reported him missing the next day, police said.

“This guy was supposed to pick her up and never showed up,” said Det. M. Beall, with the LAPD’s Missing Persons Unit. “The girlfriend found his car the next morning in a different part of the city and called police. The car is now in police impound.”

Beall declined to say where the car, a red 2020 Mini Cooper, was found. She said the couple lives near downtown Los Angeles. Broeksmit was last seen driving away from Griffith Park in the Mini Cooper.

Beall said Peter-Toltz and Broeksmit’s family are concerned about his whereabouts, as Broeksmit has never previously disappeared or unexpectedly broken contact. The detective said Peter-Toltz told them there had been no fighting in the relationship and there were no signs he planned to harm himself. Investigators hope a witness or someone with knowledge about Broeksmit’s disappearance will come forward.

“Anything is possible,” Beall added. “She said there wasn’t any dispute or anything. We don’t know what happened or where he is.”

Anyone with information is urged to call the LAPD’s Missing Persons Unit at (213)996-1800. During weekends and off-hours, call the LAPD’s hotline at (877)LAPD247. Tips can also be made anonymously by calling Crime Stoppers at (800)222-TIPS, or visit lapdonline.org.