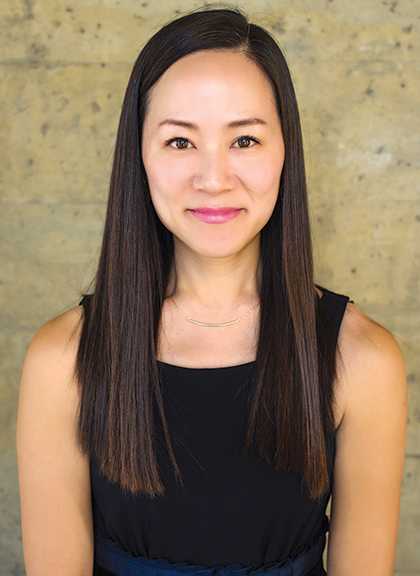 Pilgrim School’s board of directors and the governing board of First Congregational Church of Los Angeles have announced Patricia Kong as the new head of school.

Kong is a 20-year veteran of the campus, starting as an early education teacher after completing graduate school. She taught elementary and middle school classes, and later served as director of admissions and associate head of school.

She has served with professional organizations such as the Los Angeles Independent School consortium and has had many leadership roles during the past 15 years. As a community volunteer, Kong has worked with Alexandria House, Koreatown Youth and Community Center, Children’s Institute and Urban Partners Los Angeles.