KCCLA goes behind the scenes 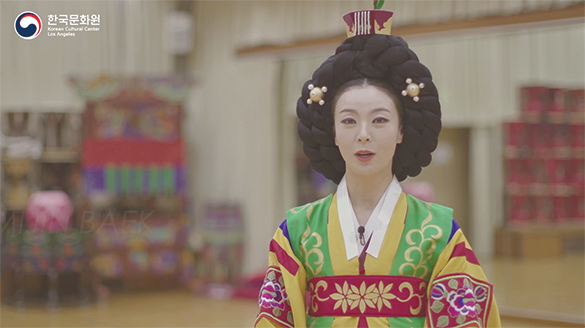 The first episodes launched online on April 7 and 14. (photo courtesy of KCCLA)

The Korean Cultural Center Los Angeles presents a special online project, “Behind the Scenes of the Korean traditional music and dance,” on its YouTube channel as part of its ongoing BTS Gugak series.

KCCLA will introduce a series of six episodes of the behind-the-scenes footage with English subtitles. The videos will show the daily lives of members of the Dance Theater, Folk Music Group, Court Music Orchestra, and Contemporary Gugak Orchestra at National Gugak Center. The first two episodes launched on April 7 and 14.

Each episode will include all the behind-the-scenes stories of Korean traditional music and dance performances such as stage makeup tutorial, the introduction of musical instruments, practice spaces and processes and the “What’s in my cabinet?”/”What’s in my bag?” series.

Enjoy a 24-hour day of calm with KCRW