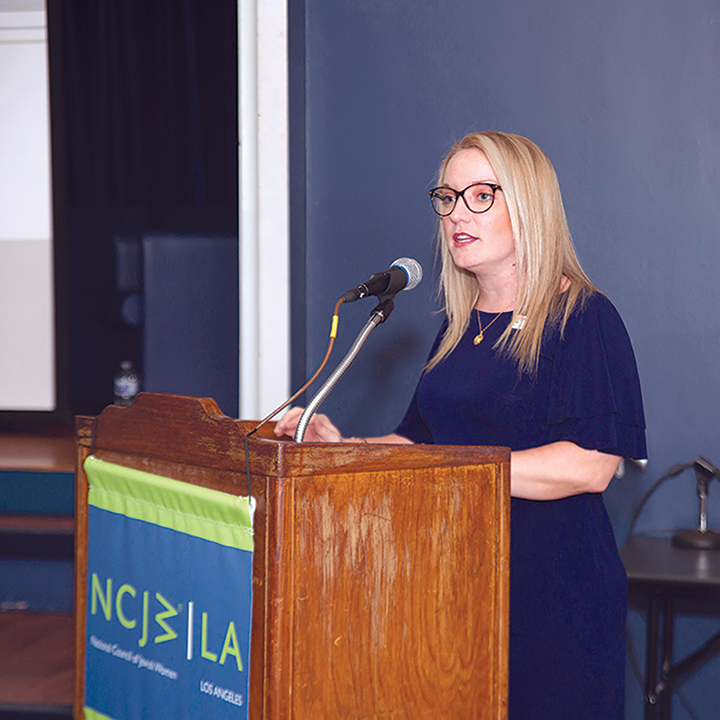 West Hollywood Mayor Lindsey Horvath will remain in her seat until September as part of a move by the council to update the mayor and mayor pro tempore terms to align with the new election calendar. (photo courtesy of the city of West Hollywood)

It’s almost May, which in West Hollywood typically means that the city would be gearing up to install its new mayor and mayor pro tempore in a swearing-in ceremony, which just last year drew the likes of former presidential candidate Pete Buttigieg and actress and political activist Jane Fonda.

But this year, that ceremony will be delayed until September, after the City Council unanimously voted in March to extend the terms of Mayor Lindsey Horvath and Mayor Pro Tempore Lauren Meister, as part of an effort to sync the mayoral terms with the city’s new election calendar.

“It’s always an honor and a privilege to serve as the mayor of the city of West Hollywood,” said Horvath, who started her second term as mayor in May 2020. “We’ve been working together to steer our community through this difficult time. It was the request of my colleagues and staff to continue our term and extend my term and continue having the rotation through September. I’m honored to continue serving especially during such an important and critical time.”

In West Hollywood, the position of mayor and mayor pro tempore have largely been ceremonial during the city’s 37-year history and are cycled through the council, with each member serving one-year terms.

The council temporarily changed that structure during the March 1 meeting when it consdiered a recommendation by the city clerk’s office to align the mayor and mayor pro tempore terms with the West Hollywood Municipal Election, which moved from March of odd years to November of even years.

“Since we moved to the November election, there have been several items brought to the council to discuss changing the terms to the mayor and mayor pro tem rotation,” West Hollywood Acting City Clerk Melissa Crowder said during the meeting. “This item is seeking clarification from the council if you would like to change the rotation dates or if you want to keep as they currently are, which is May to May. The hope is to align them closer to the November (election date).”

The council was presented with three options, but opted to move forward with Option 1, which extends Horvath and Meister’s terms by four months, for a total of 16 months. The council will then hold an election for a new mayor and mayor pro tempore at the Aug. 16 meeting for a term beginning Sept. 20 through January 2023, for another 16-month cycle. The council will return to one-year terms starting in January 2023. It passed unanimously.

“Have fun with that extension, Mayor,” Councilman John Erickson joked during the meeting.

“Be careful what you ask for,” Councilman John D’Amico quipped.

“I want to be very clear I did not ask for that,” Horvath said back.

“I’m happy to serve if that is the wish of my colleagues and my community,” Horvath said.

For Horvath, who is running for L.A. County Board of Supervisors in 2022, she said this week she supported the change because “it makes things a little bit cleaner.”

“I think that if it makes it easier on staff to have things work that way, then it’s certainly fine by me,” she said. 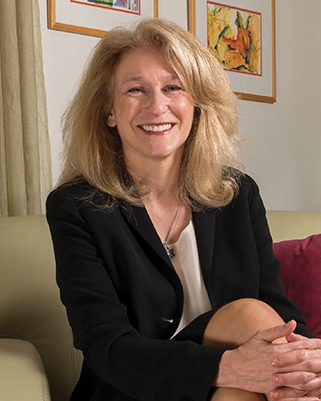 West Hollywood Mayor Pro Tempore Lauren Meister is next in line for mayor, and would start a 16-month term in September. (photo courtesy of the city of West Hollywood)

“I will continue in my quest to meet the needs of our residents and businesses and balance competing interests by preserving existing housing and approving thoughtful development that prioritizes livability and environment,” she said in an email. “I will also continue to initiate programs to encourage individuals, businesses and government to work together to make our city an urban landscape that respects nature, biodiversity and our native wildlife.”

Both terms will make a little bit of history as the longest terms served by a mayor in West Hollywood’s history, according to Sheri Lunn, a spokeswoman for the city. At least two mayors have served longer than one year: D’Amico, who was mayor for 14 months after John Duran stepped down in 2019 due to health concerns while also facing backlash from sexual harassment allegations against him by Gay Men’s Chorus of Los Angeles members; and long-time West Hollywood Councilman John Heilman, who served a 14-month term from 1985-86 after his successor, Stephen Shulte, delayed the start of his term.