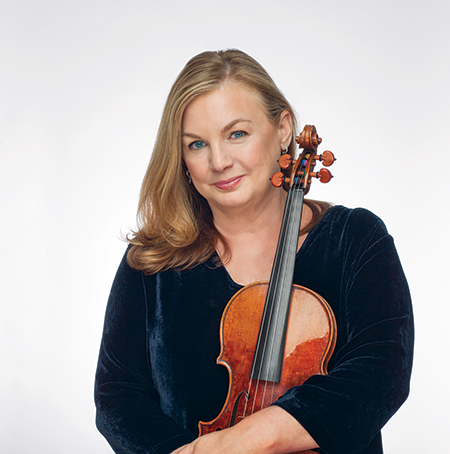 The new episode is available to the public at no cost and can be streamed on demand following its premiere on Friday, April 9, at 6:30 p.m. at laco.org/close-quarters, and LACO’s YouTube and Facebook live channels. A digital pre-concert conversation begins at 5:30 p.m.

“This episode is bursting at the seams with the brilliance of Beethoven,” LACO Executive Director Ben Cadwallader said. “Margaret Batjer’s extensive experience as a chamber musician shines through as she leads her LACO colleagues in a taut, fiery interpretation of Mahler’s elegant transcription of Beethoven’s masterpiece.”

Close Quarters’ “digitally native” programs, created specifically for streaming and hailed as “musically and artistically compelling” by Los Angeles Times, have drawn more than one million views to date since debuting in November. Between 30 and 40 minutes in length, they are safely filmed at The Colburn School’s Olive Rehearsal Hall.

‘We’re just trying to do our part’