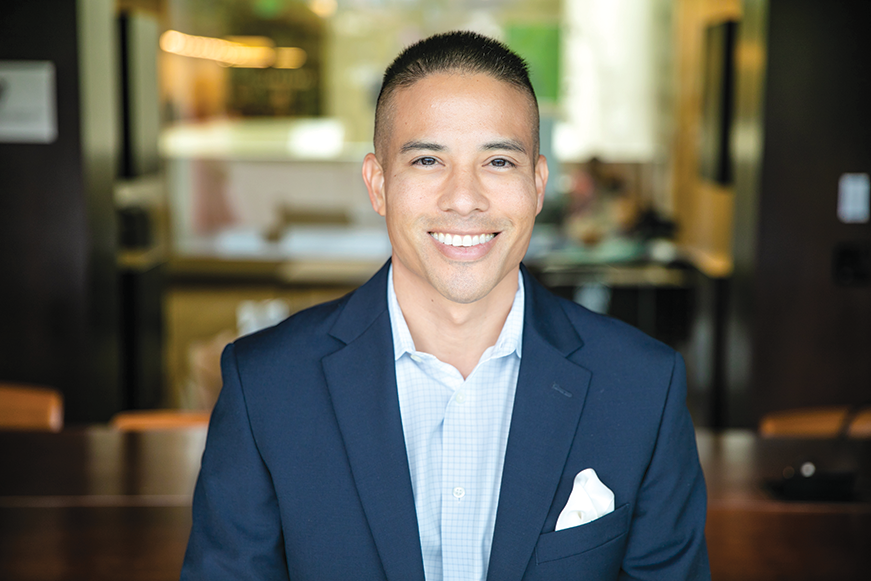 A West Hollywood commissioner is facing an accusation that he embezzled approximately $50,000 from a government-related nonprofit.

Tai Sunnanon, who chairs the West Hollywood Public Facilities Commission, is alleged to have stolen from the Independent Cities Association, a group of Southern California city governments. Sunnanon served as executive director of the ICA from June 2017 to September 2019, according to a report filed on Feb. 5 at the Los Angeles County Sheriff’s Department’s West Hollywood Station. If appropriate, the matter would be referred to the Los Angeles County District Attorney’s office for prosecution.

The alleged embezzlement took place between March 5 and Nov. 21, 2019. Sunnanon allegedly oversaw the payment processing system and redirected transactions to his personal JPMorgan Chase bank account multiple times in amounts ranging from approximately $40 to more than $5,000.

ICA executives asked Sunnanon to reimburse the group for the misappropriated funds in 2019 and 2020, but Sunnanon did not, according to the police report.

“Mr. Sunnanon, a man who has dedicated his entire career to helping other people, vehemently denies these allegations. We welcome a full and fair investigation into these issues. We believe that once all facts come to light, Mr. Sunnanon will be fully exonerated and [we] are willing to cooperate in any way possible,” Simmrin said.

In a statement, ICA Vice President Nils Nehrenheim, who also serves as on the Redondo Beach City Council, declined to comment as “this is an open and ongoing sheriff’s investigation.”

Melissa Crowder, acting city clerk for the city, said in an email that “the allegations against Mr. Sunnanon are in the investigation stage; however, the city recognizes that they are very serious allegations.”

“The facts must be fully investigated and, if the allegations are proven true, accountability is essential,” she said.