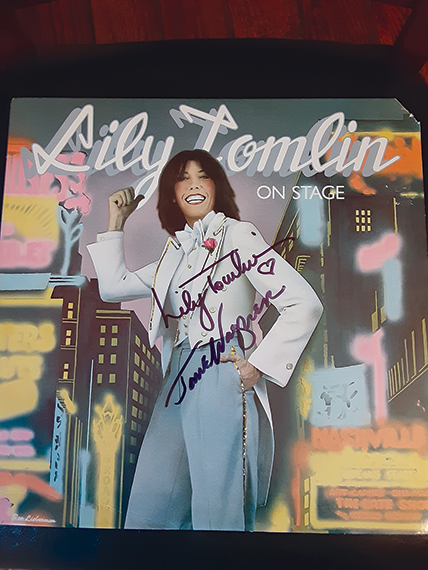 The Los Angeles Women’s Theatre Festival is celebrating 28 years of presenting, supporting and empowering female performing artists with six evenings of programs co-hosted by distinguished artists, along with a silent auction, featuring distinctive works of art and one-of-a-kind celebrity and Hollywood memorabilia.

The festival, which has the theme “And Still We Rise,” is directed by Fay Hauser-Price and features hosts including Hattie Winston, Ted Lange, Margaret Avery, Dawn Didawack and Florence LaRue, among many others. Events run from March 25 through March 30.

Meanwhile the festival will also host the auction, dubbed the Sound and Vision-28 Auction, from March 20 through March 30. Bids can be placed at the festival website, lawtf.org. Items can be viewed in advance.

Proceeds of the auction will enable the continuing work of the nonprofit organization, providing platforms for the artistic output of female performing artists and educational outreach programming to develop new works.

Among the items available are a script from “Grace and Frankie,” season 6, episode 8, signed by Jane Fonda and Lily Tomlin; a Pearl Jam poster; a 25th anniversary paperback edition of the play, “The Search for Signs of Intelligent Life in the Universe,” signed by Tomlin and playwright Jane Wagner, bundled with a DVD of the film version signed by Tomlin and Wagner; and “The Mother of Black Hollywood” memoir signed by Jenifer Lewis from “Black-ish,” bundled with a signed posted for “So Much Love – An Evening with Jenifer Lewis.”

For information, including the full schedule and how to get tickets, visit lawtf.org or call (818)760-0408.

‘Moxie’ misses by trying to cover too much

‘Borat,’ ‘Judas and the Black Messiah’ among PGA nominees