LaBonge, Wyman to be honored at coliseum 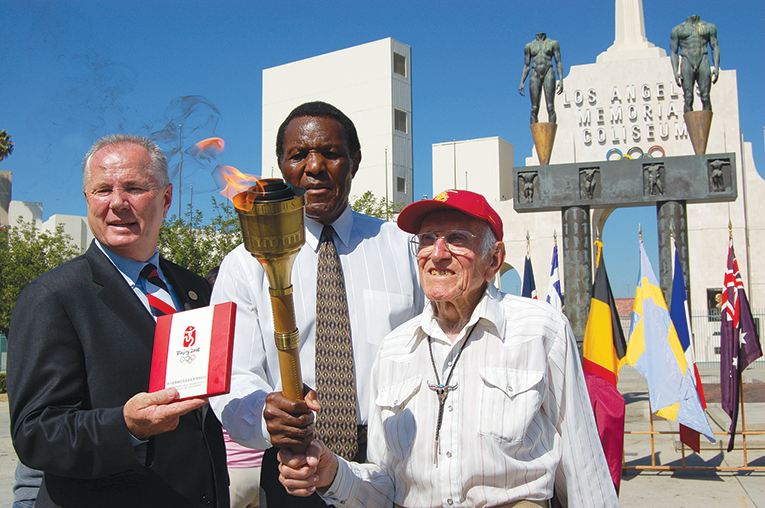 Hahn nominated LaBonge and Wyman for the honors during the Feb. 25 meeting of the Los Angeles Memorial Coliseum Commission and the motion was unanimously approved.

“I hope these plaques will be fitting tributes to their legacies,” Hahn said. “Tom loved this city and the Los Angeles Memorial Coliseum. This plaque will be a way for us to show how much we loved him back. Roz, along with my father, brought the Dodgers to L.A. and they played their first two seasons and the 1959 World Series in the coliseum. That is L.A. history that needs to be recognized.”

LaBonge, known to many as “Mr. Los Angeles,” was a longtime supporter of the Los Angeles Memorial Coliseum. He attended Coliseum Commission meetings after he retired from the City Council and raised funds for other Court of Honor honorees. He also once photographed games from the sideline at the coliseum, Hahn said.

City opens vaccination sites to those who are newly eligible