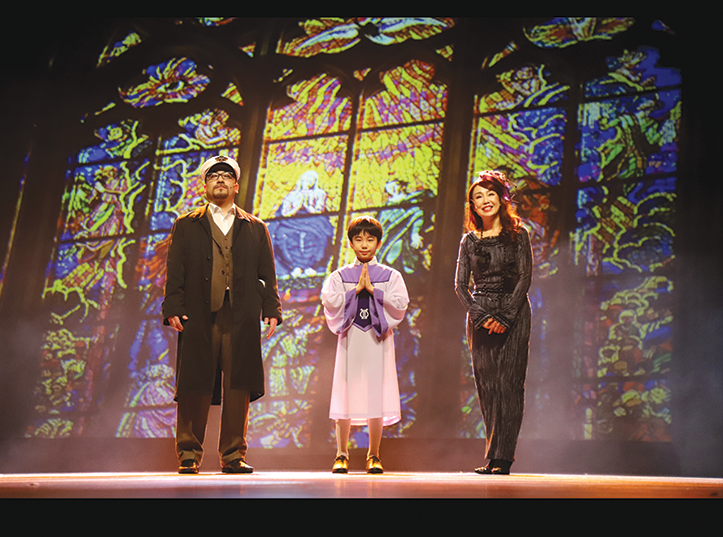 The musical tells the true story of Choi Jae-hyung, who started as a poor entrepreneur and later rose to lead Korea’s independence movement. Choi was also an educator and community leader, and helped establish a provisional government. He was driven by compassion for freedom, equality and liberty, and changed the history of Korea.

“Please enjoy the musical ‘Pechka,’ which is our special online performance of [the] March 1 Independence Movement in Korea,” KCCLA Director Wijin Park said.

The musical is also available for viewing on KCCLA’s social media accounts and website. For information, visit kccla.org.

Eleven to compete in monologue event