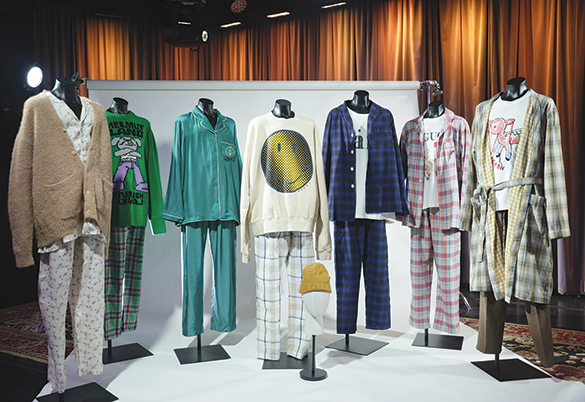 Outfits worn by BTS during their “Life Goes On” music video are among the items available for auction. (photo courtesy of the Grammy Museum)

The Grammy Museum is hosting an online auction, in partnership with Charitybuzz, through March 23, with proceeds benefiting the museum and its music education initiatives, at charitybuzz.com/grammy.

The auction, which is taking place the week before and after 63rd Grammy Awards on Sunday, March 14, features a wide range of exclusive items from artists, including Grammy winners and nominees.