‘Frankenstein’ among The Wallis’ Ovation nominations 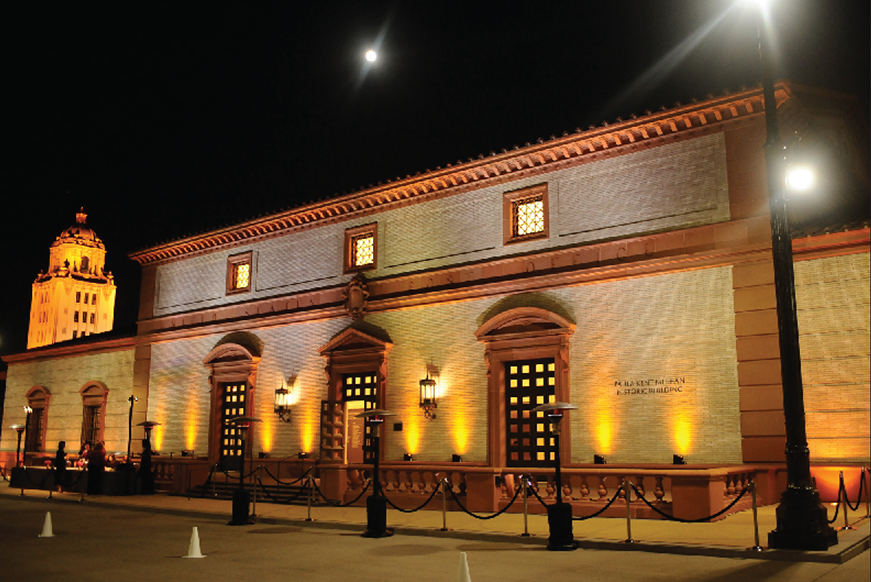 “Love Actually” is among the 22 nominatoins The Wallis received. (photo courtesy of The Wallis)

Wallis Annenberg Center for the Performing Arts has picked up 22 nominations from the LA Stage Alliance for its annual Ovation Awards, including Best Season for its productions of “Frankenstein,” “Love Actually Live” and “Sisters in Law.”

“As a performing arts center that both presents work in theater, dance, music and film and produces theater, we are particularly proud of the 22 nominations, which speaks to the significant commitment we have made to our produced work,” said Artistic Director Paul Crewes. “These three very distinctive productions, each of which were developed here in Los Angeles with our collaborating partners, are particularly meaningful not only because of their popularity with audiences, but also because of our dedication to working alongside excellent Los Angeles-based performers, creative teams, makers and technicians. We are grateful to L.A. Stage Alliance and the Ovation voters for this honor.”

“Frankenstein,” created with Four Larks after Mary Shelley’s classic novel, picked up 11 nominations. The play was an exuberant amalgamation of dynamic physical theatre, live music and experiential design that brought the tale to life in a modern take that spotlighted the dangers of unregulated technology.

“Love Actually Live,” a co-production from The Wallis and the award-winning For the Record Live, received nine nominations. It presented the unforgettable holiday classic in a three-dimensional world in which the film and live action intertwined with an all-star cast of singers and a 15-piece orchestra.

“Sisters In Law,” starring Tovah Feldshuh as Ruth Bader Ginsburg and Stephanie Faracy as Sandra Day O’Connor, celebrated the friendship and conflict between two modern-day legends who became the U.S. Supreme Court’s first female justices. It was produced by The Wallis with Elizabeth Weber, Dale Franzen and Don Franzen, and received one nomination.

Spring classes in Beverly Hills offers something for everyone