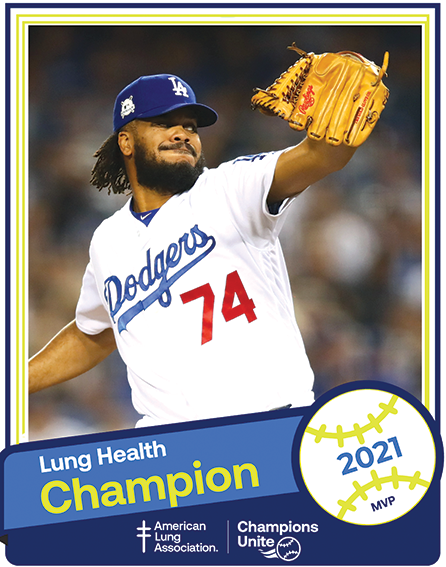 “I’m excited to take part in ‘Champions Unite’ and to see some of my favorite baseball players perform their off-field talents for such a great cause,” Van Santen said. “Since losing my grandmother to lung cancer almost seven years ago, I have dedicated myself to fighting lung disease.”

Tickets are free, and viewers also can purchase vote tickets to raise funds and support their favorite team’s performances.