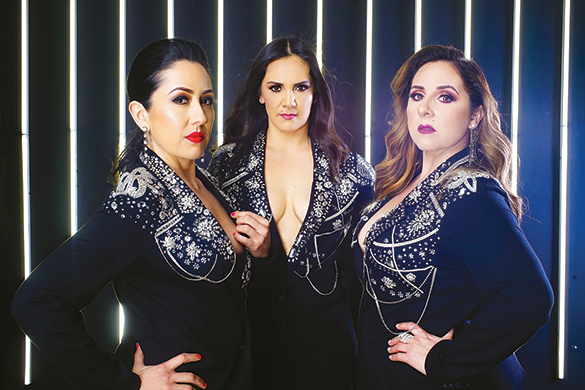 Ánimo Production announced that it will be holding the first-ever “Boleros De Noche” concert on March 5 at 7 p.m.

“Bolores De Noche” is a musical and cultural experience that seeks to preserve, uplift and celebrate Latin American bolero music history in Los Angeles, and is quickly garnering multi-generational audiences who enjoy and partake in the musical experience. Now in its sixth year, the series is curated by its founder Roberto Carlos, an L.A.-based artist and promoter who has committed his musical journey to bolero music and its traditions.

The virtual concert will feature performances from Mexican duo Las Hermanas García who hail from la Costa Chica in Guerrero, Mexico, and L.A.’s own Ellas, who mix traditional ranchera sounds with other contemporary genres. Each group will broadcast live from location.

Tickets are available for $18 at conciertovirtual.eventbrite.com. After purchasing a ticket, attendees will receive a discount code for dinner from three restaurants: Madre Restaurant, Chichen Itza or Holbox.