Vintage: Actress was a local legend 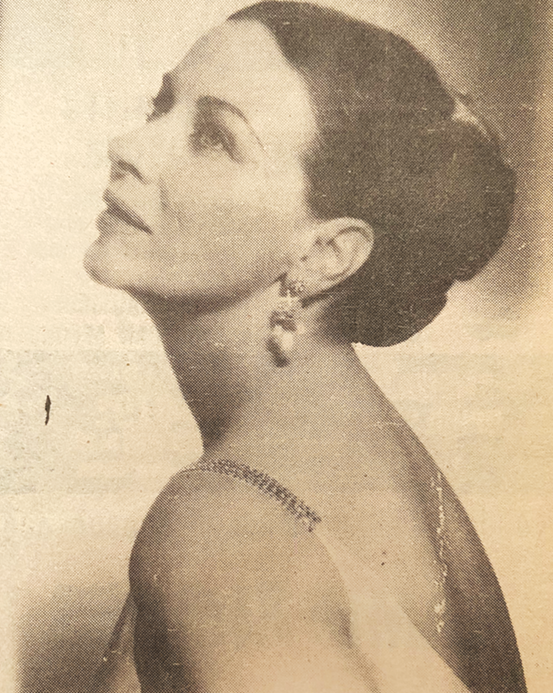 Actress Patricia Morison was shown on the cover of the Feb. 21, 1980, issue of the Park Labrea News with an article announcing that she would headline a tribute to legendary composer and songwriter Cole Porter. Morison was famous for film roles during the 1940s and 1950s and was also an accomplished stage actress. She was perhaps best known for appearing in “Kiss Me, Kate,” a Broadway production with music by Porter that debuted in 1948. Morison later starred in productions of “The King and I” with Yul Brynner, “Kismet” and “The Merry Widow.” The actress was a Park La Brea resident for decades until her death in May 2018.