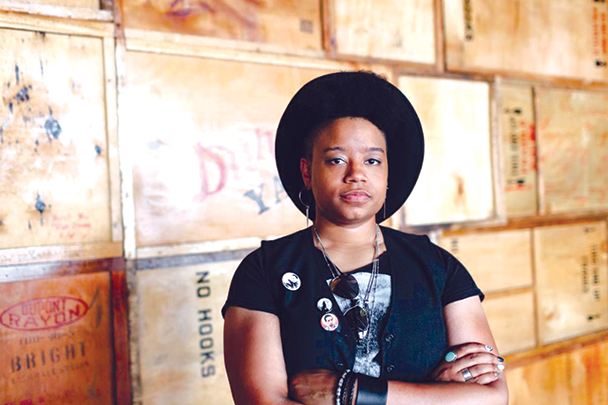 The Skirball Cultural Center has announced two virtual concerts to add to its Skirball Stages series, which pairs talent from the local Los Angeles music scene with national and international acts.

On Feb. 27 at 8 p.m., Joachim Cooder will perform alongside his father, Ry Cooder, lighting up the stage with indie-infused folk music. Then, Grammy-nominated artist Amythyst Kiah will perform with her own captivating blend of rock, country and blues.

On Saturday, May 1, at 8 p.m., Cuban-born musician Yosmel Montejo, with his band of Latin jazz artists, will be joined by native Haitian Vox Sambou to take viewers on a trip through the beats of the Caribbean.

Both concerts will stream on Skirball’s YouTube channel. RSVPs are recommended at skirball.org/skirball-stages.

The Skirball is also offering meals through its carry-out culinary experience, Skirball suppers, where guests are invited to preorder and pick up a three-course meal. Reservations are available at skirball.org/skirball-suppers.

Elementary schools are allowed to reopen, but many remain in planning stages

Jones, Carrasco to be honored during inaugural NHMLAC event