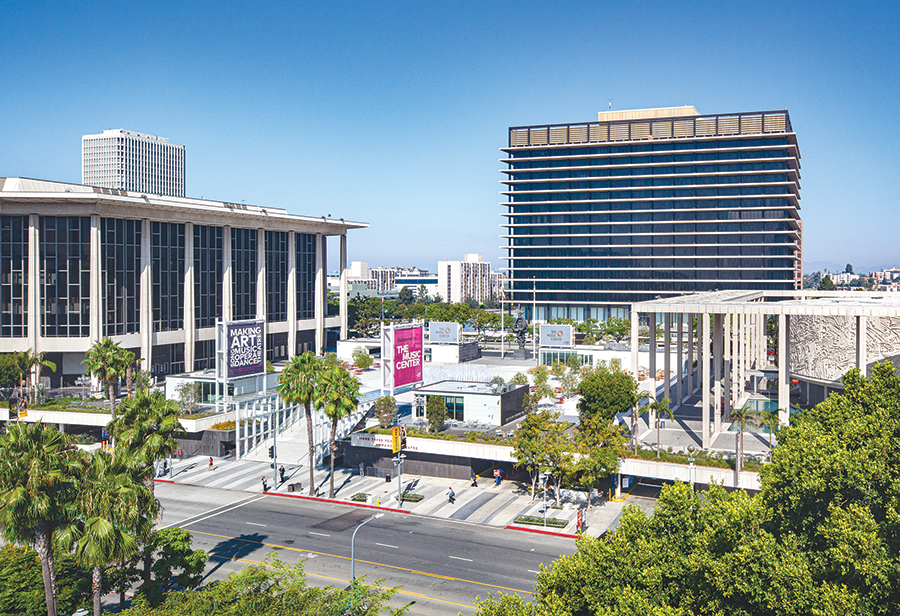 The Music Center and the nonprofit radio station dublab have extended a deadline to March 1 to participate in the “A Quiet Scene: L.A.” free film competition and screening initiative.

Members of the public are encouraged to submit original films representing reflections of Los Angeles during current times. Specifically, people are asked to submit a single shot of a quiet moment in L.A paired with one of the tracks from Roger and Brian Eno’s “Luminous” album. The project is open to all ages, although minors need parental consent to submit a film.

“A Quiet Scene: L.A.” provides a local perspective to the 2020 public audio-visual project “A Quiet Scene,” created by Deutsche Grammophon and the Eno brothers in support of their “Mixing Colours” album. It included short scenes filmed by people in their newly found, confined spaces at home during the first wave of the COVID-19 pandemic.

Film submissions will be evaluated based on interpretation of a quiet scene, interpretation of Los Angeles, reflection on current times and creativity and originality. Production quality and value will also be taken into consideration.