With former Democratic State Sen. Holly Mitchell recently elected to the Los Angeles County Board of Supervisors, voters in West, Central and South L.A. are tasked with selecting her replacement for the 30th District during a March 2 special election.

Seven candidates are running to fill the seat in a heavily Democratic-leaning district which had been held by Mitchell from 2013-20.  The district encompasses parts of downtown, as well as southern portions of the Miracle Mile, Culver City, Inglewood, Ladera Heights, Mar Vista and Crenshaw. If none of the candidates receive more than 50% of the votes, the two top vote-getters will head to a runoff on May 4.

Ballots have been mailed and the voter registration deadline has passed. However, members of the public can still register to vote until Election Day, and ballots will be counted once registration is validated.

The Beverly Press and Park Labrea News reached out to all seven candidates about their experience and priorities. Their responses, some of which have been edited for length and clarity, are presented in alphabetical order. Republican Tiffani Jones did not respond to multiple emails and calls seeking comment. 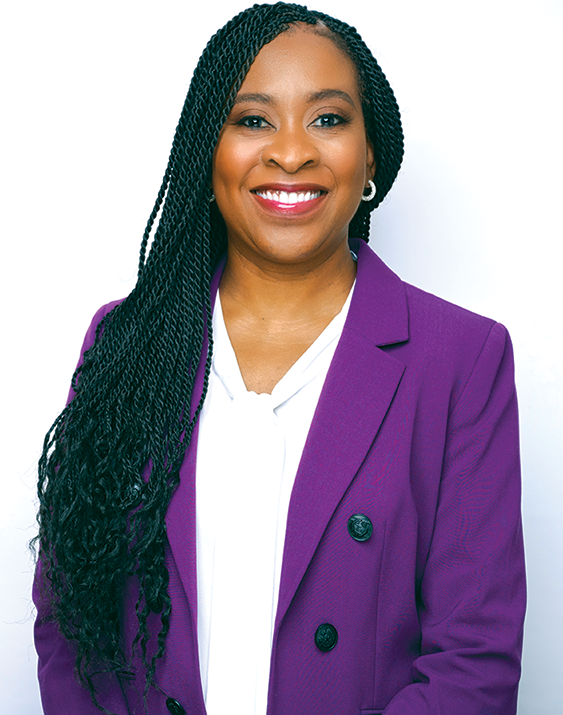 Duncan, a single mother with more than 20 years of public service experience, including as a Command Sgt. Major in the U.S. Army Reserves, said that she opted to run because housing and homelessness have gotten worse in the district.

“This position should not be viewed as a rite of passage based on party alliance, but rather, a leadership responsibility,” she said. “I am running because I can provide that leadership. I want to be the voice of the people and respond to the needs of the people.”

Duncan said that her key campaign issue is to empower businesses and families economically, whether it’s through education reform; collaborative community and law enforcement reform; a housing, homeless and homeless veteran initiative; and transparency and accountability.

“I aim to act and support bills and policies that protect the livelihood of the citizens in our District 30,” she said. “I will ask questions about the bottom line to where our tax dollars are going and what we are doing.” 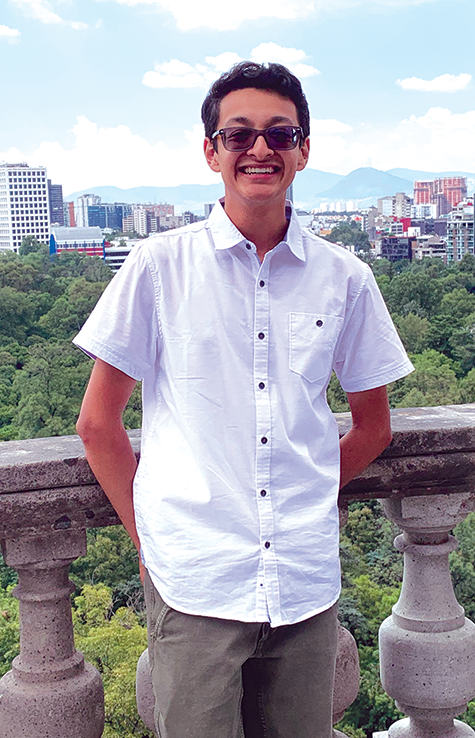 Huerta said that unlike career politicians, he has gained leadership experience through his grassroots, permanent contact with social movements and the working-class community of South L.A.

Huerta has organized a number of protests against police brutality, lack of education and landlord abuses. That included demanding justice for those killed by the Los Angeles Sheriff’s Department, helping parents stop an elementary school from shutting down, and working with tenants and tenant organizations to document landlord abuses.

He said that his main campaign issue is to “cancel the rents and mortgages for tenants, small landlords and small businesses for the duration of the pandemic.” 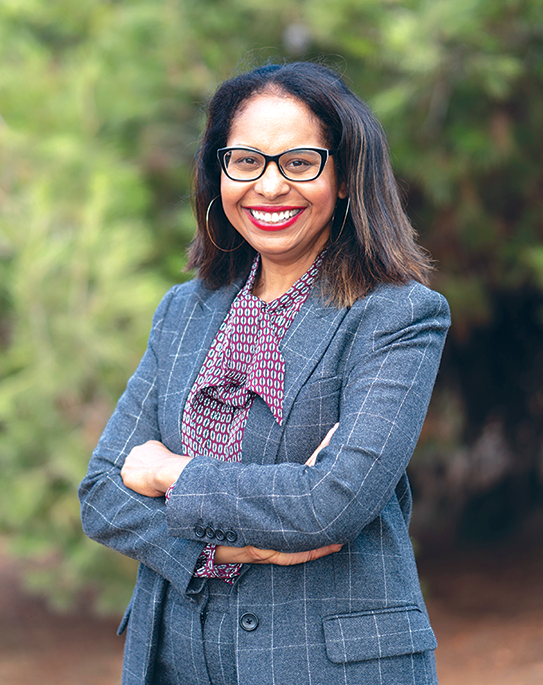 Kamlager is not a stranger to the district, as she previously was district director for Mitchell and currently serves as the California Assemblymember in the 54th district, which encompasses much of the same area.

She has raised more money than her opponents, according to the most-recent filings with the California Secretary of State’s office. She has also been endorsed by many local Democrat politicians and leaders, including U.S. Reps. Karen Bass and Maxine Waters, Los Angeles Mayor Eric Garcetti and Mitchell.

“When COVID-19 hit, Sydney Kamlager took immediate action to help protect the most vulnerable among us,” according to a statement released by her campaign. “She passed important legislation establishing eviction protections for renters, worked to keep essential workers safe by obligating employers to report workplace exposure to COVID-19, and led the effort to extend unemployment benefits to caregivers who must take off time to care for family members battling COVID-19.” 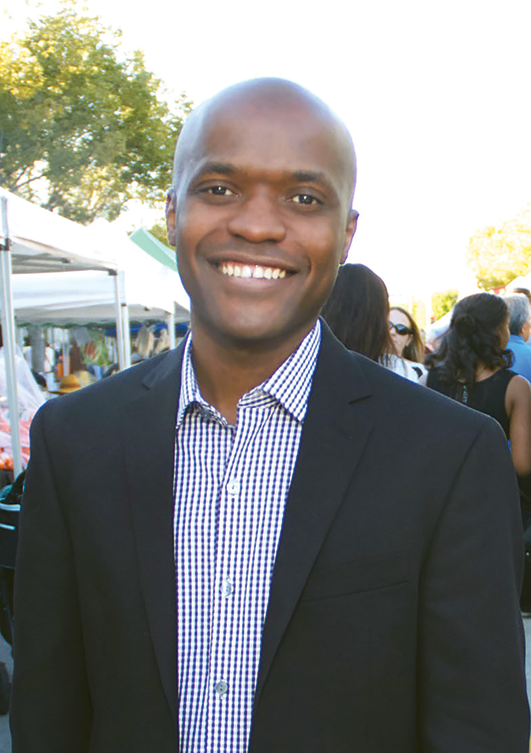 When talking with voters, Lee, an Air Force and National Guard veteran and Culver City vice mayor, said he draws on his experience growing up in rural Alabama, and the lessons he learned from his grandmother, a social worker who taught him and his brother to take care of his paralyzed uncle until his death.

“This experience taught me to constantly be considerate of others besides myself and to craft policy that addresses the concerns, needs and challenges of people who have not been endowed or blessed with the privileges with which I have been blessed,” Lee said.

Lee said that his biggest campaign issue is single-payer health care, and that the coronavirus pandemic has put health inequity and problems connecting health care to employment in “stark focus.”

“People should not have to choose between health care, rent and food,” he said. “We are the fifth-largest economy in the world and smaller economies put single-payer systems in place around the middle of the last century. We must catch up for the health of our residents and for community health more broadly.” 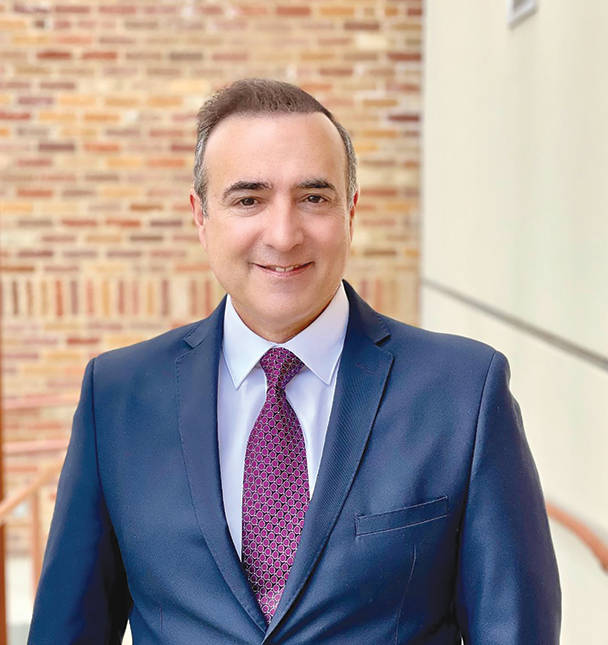 Lisuzzo, a businessman and entrepreneur, has received the endorsement of the Los Angeles County Republican Party. He’s hoping to bring his 30 years of “business expertise” as an owner, operator, employer and manufacturer of Al Gelato, a long-time dessert shop on Robertson Boulevard that closed in 2016.

He also said he hopes to stop the growing homelessness issue, which has resulted in more than 1,000 yearly deaths on L.A. streets. Other issues include stopping small business closures and preventing other businesses from leaving Los Angeles, and serving families and children “who are statistically underserved in our minority community and public schools.” 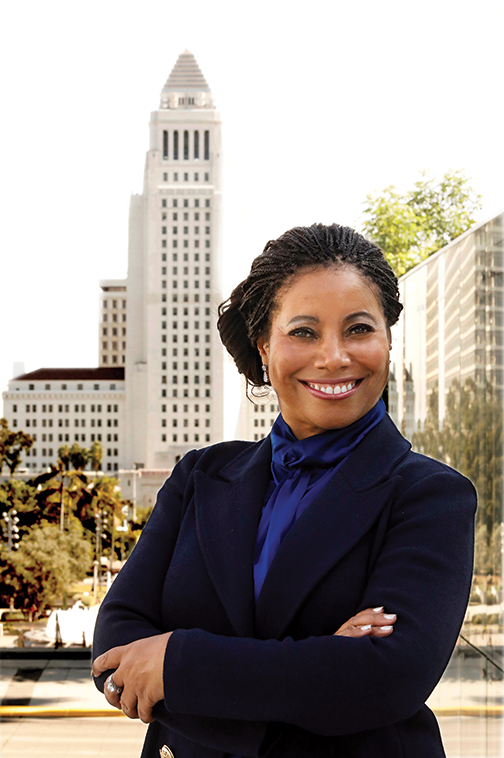 Turner, an attorney who focuses on consumer, civil rights, tax, business and real estate law, said that her more than 20 years of experience representing and advocating for others will help her find solutions for constituents.

Her main campaign issue is addressing the response and aftermath of the coronavirus pandemic, and its effect on education, housing, jobs and the economy. She hopes to propose a homeless or rental assistance program to avoid the eviction crisis, establish universal health care and tackle environmental issues, all while keeping an open-door policy to keep the community informed.

“I have a long history of advocacy conducting meetings with members of the legislature in Sacramento to give input on proposed bills involving consumer rights, criminal and civil justice and housing laws,” she said.