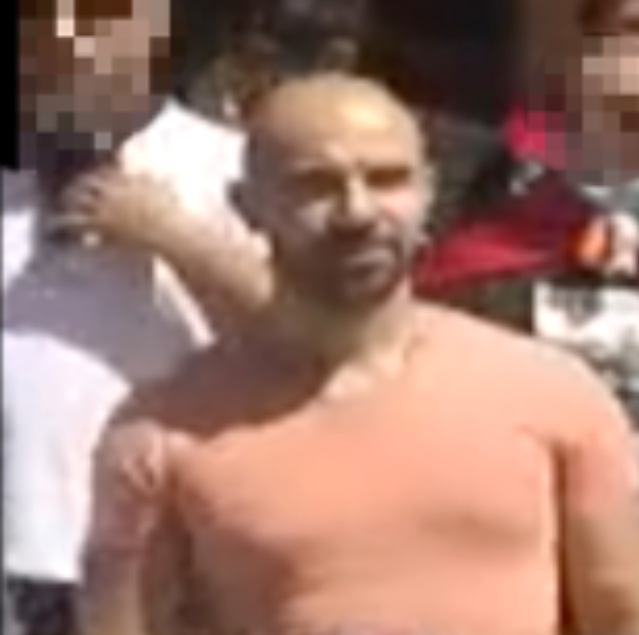 Police have released this photograph of one of the suspects wanted for allegedly attacking a man after a demonstration last July. (photo courtesy of the LAPD)

Detectives from the Los Angeles Police Department’s West Los Angeles Division are asking for the public’s help in identifying three suspects allegedly responsible for a felony battery of a victim at a protest last summer.

On July 21, 2020, at approximately 3:35 p.m., a protest occurred at Wilshire Boulevard and Granville Avenue. According to media reports, the protest involved an Armenian group demonstrating near the Azerbaijan Consulate General’s office. After the protest, a melee ensued involving approximately 100 protestors from both sides, police said.

Investigators have released photographs of three male suspects who are wanted in connection with an attack after the demonstration, and they can also be viewed by visiting lapdonline.org. 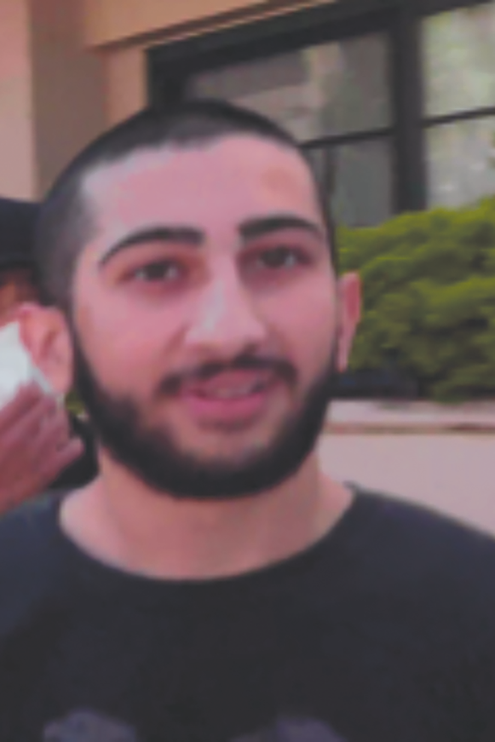 An image of another suspect wanted for the attack was also released. (photo courtesy of the LAPD)

One suspect was described as being of Middle Eastern descent, 25 to 35 years old, 5 feet 5 inches to 5 feet 8 inches tall and 160 to 180 pounds with a shaved head and black beard. He was wearing a light orange or pink T-shirt and had a band on his wrist.

The other two suspects were also described as being of Middle Eastern descent, 25 to 30 years old, and wearing black T-shirts and blue jeans. Anyone with information is urged to call (310)444-1532.