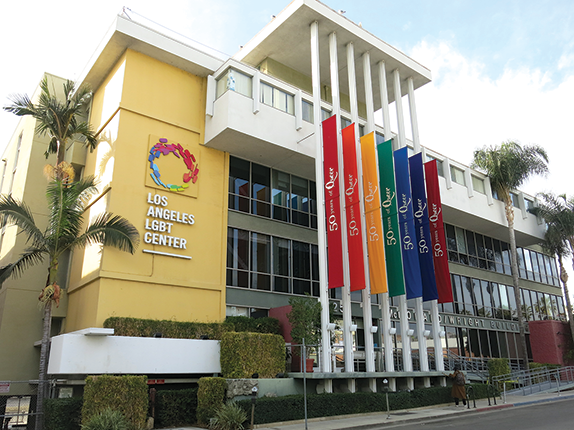 In response to the Feb. 18 introduction of the U.S. Citizenship Act of 2021 in both houses of Congress, Los Angeles LGBT Center CEO Lorri L. Jean issued a statement praising the bill.

“We all deserve an immigration system that reflects the promise of America,” Jean added. “After years of bigoted immigration policies that have threatened the lives of countless LGBT asylum seekers and refugees – many of whom face violence and possible death in their home countries – the U.S. Citizenship Act will move our nation forward with fairness and justice, ensuring that all immigrants, including LGBT people, can find the safety and hope they deserve in this country.

“This legislation provides a roadmap to citizenship for 11 million immigrants, including almost 300,000 LGBT people. It also includes legal protection and a path to citizenship for an estimated 81,000 LGBT Dreamers in the U.S., including 39,000 who have participated in Deferred Action for Childhood Arrivals program. More than numbers, this fight is about the lives of our families and friends, neighbors and coworkers.

“[The Feb. 18] announcements of the U.S. Citizenship Act and the Equality Act signal the promise of a brighter future for America, a future where equity and equality rule the day. We must do all we can to ensure that both pieces of today’s historic legislation become the law of the land and fulfill their promise,” Jean concluded.