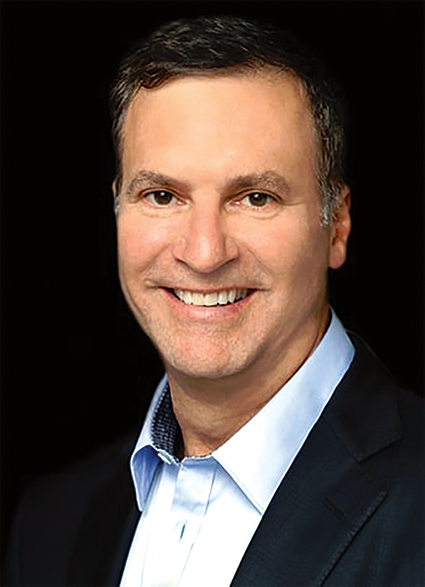 The Jewish Community Foundation of Los Angeles has announced that Evan Schlessinger will succeed William R. Feiler as chairman of the organization, which manages more than $1.4 billion in charitable assets, ranking among the largest foundations in Los Angeles.

“It is an honor and privilege to serve as chair of the foundation and, with all of our staff, fellow trustees and advisors, help to further the foundation’s mission of strengthening the community through our grantmaking,” said Schlessinger, a longtime trustee.

He will replace Feiler, who was chair for two, two-year terms. During Feiler’s tenure, the foundation grew its charitable assets by $336 million, while grantmaking reached an all- time high of $495 million, according to foundation President and CEO Marvin I. Schotland.