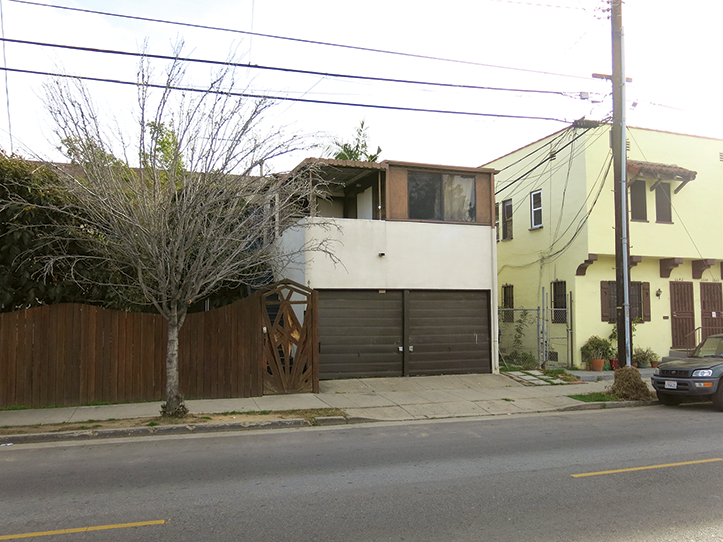 A small fire erupted in a unit in a building at 6636 Fountain Ave. on Feb. 14. The Los Angeles Fire Department received a 911 call about the fire at 6:25 p.m. Firefighters found flames in a second-story unit and extinguished the blaze in 13 minutes, containing it to the single unit. It was unclear whether the building was occupied and no injuries were reported. Firefighters conducted a secondary search and found no additional units affected or other issues, LAFD spokeswoman Margaret Stewart said. The damage and loss was undetermined and the cause remains under investigation.