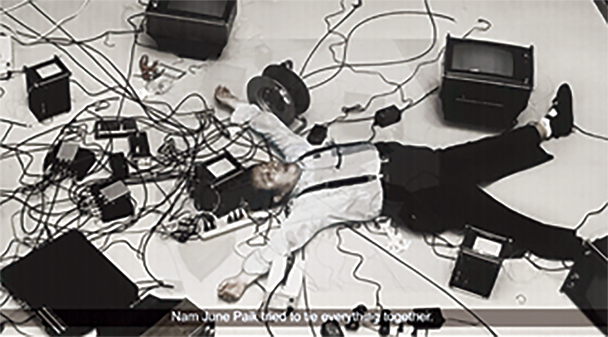 The Korean Cultural Center in Los Angeles is presenting the online project, “Nam June Paik,” widely known as the founder of video art, which will be uploaded online and on social media this Friday.

The documentary tells the story of Paik, an artist of communication and harmony who dealt with issues such as technology, environment and human rights through his work in the 20th Century. The story is told through the eyes of U.S.-based media artist Kyung Hwa Lee.