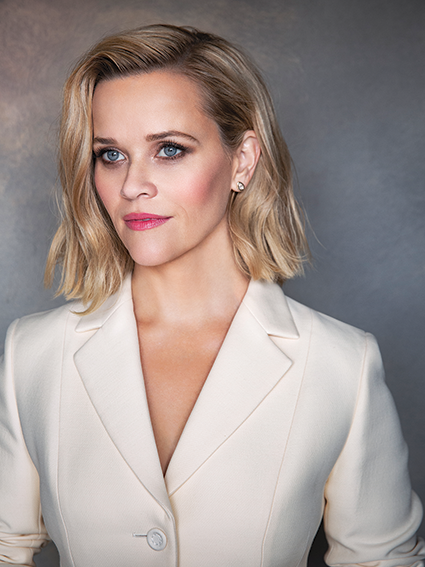 The Caucus will also welcome a special guest appearance by cofounder Norman Lear. In addition, producer Gail Katz, professor of Cinematic Arts at USC, the Mary Pickford endowed chair and the faculty chair of the School of Cinematic Arts will receive the Educator of the Year Award.

Community leaders and philanthropists Jeanne and Tom Townsend will be awarded with the Caucus’ Humanitarian Award presented by Caucus Co-Chair James Hirsch. Jeanne Townsend will accept for herself and for her late husband, Tom. The Townsends founded the St. Louis-based nonprofit Pianos for People, which was created to inspire successful futures by providing free access to the piano. Jeanne was determined to carry on Tom’s legacy upon his passing last year. By breaking down financial barriers for families and individuals with limited resources, Pianos for People is a gateway to empowerment, community and self-esteem. One such student is a young prodigy, Royce Martin, who was recently tapped to contribute to the score for the “Fresh Prince of Bel-Air” reunion show. He will perform for the program.

The Caucus Foundation, spearheaded by its President Sharon Arnett, was created to give production grants to worthy students to promote diversity and presented scholarships to six students in December 2020. The grant recipients are Myra Aquino of UCLA; Kathryn Boyd-Batstone of USC; Christine Cho of Chapman University; Tessa Germaine of Chapman University, Damon Laguna of USC; and Mel Orpen of USC.

For information, contact Allison Jackson at caucus@allisonjacksonco.com or (310)550-7719, or visit caucus.org.