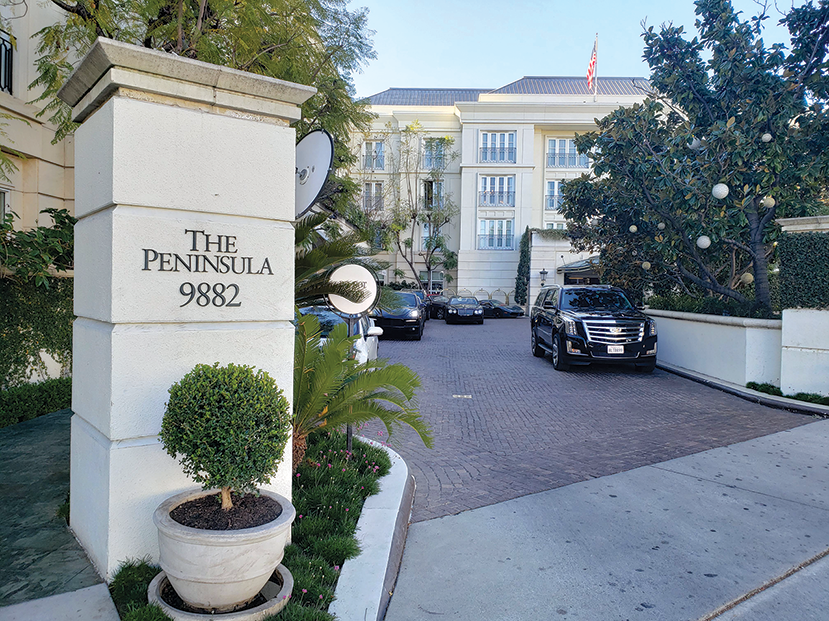 With the coronavirus pandemic causing economic problems for multiple sectors of the city’s tax base, the Beverly Hills City Council is working to update its Economic Sustainability Plan.

The city had planned to review its Economic Sustainability Plan last spring, but the onset of the coronavirus pandemic delayed the discussion. Now, the five-year plan has been updated to focus on recovery from the pandemic, Deputy City Manager Gabriella Yap told the council on Feb. 16.

“This updated strategy aims to increase the city’s resiliency to market downturns, geopolitical risks and uncertainties, such as those that happened during COVID,” Yap said.

The process of creating the Economic Sustainability Plan began with the 2018 hiring of Lisa Wise Consulting to update the post-recession plan. The firm was represented by Director David Bergman at the Feb. 16 meeting.

“The purpose here was really to focus on ways to help the city [prioritize] which programs will be most effective and to promote the ability to react resiliently to shocks and a changing environment,” Bergman said.

The coronavirus pandemic has threatened the city’s finances, which draw extensively from hotel, sales and business license taxes, Bergman added. Those sectors were hard hit by the pandemic, which limited travel and pushed consumers to online shopping instead of in-person visits to brick-and-mortar stores, such as those on Rodeo Drive.

“The portfolio of offerings that Beverly Hills had was maybe unbalanced, and that unbalance was exposed with the COVID crisis. When those markets were closed off, the effects were quite dramatic,” Bergman said.

The downturn in hotel business – and therefore, taxes paid by hotels – was particularly “alarming,” Bergman said.

“You just don’t see collapses like that very often in economic data. This is a real and serious decline,” Bergman said. 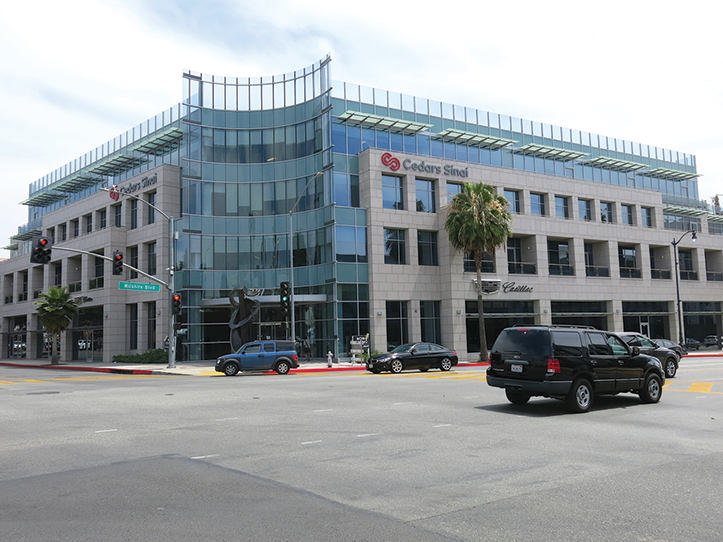 Consultant David Bergman advised the Beverly Hills City Council that more medical offices may be needed for the city to retain its tax base. (photo by Cameron Kiszla)

Another economic driver for the city, office space, is also undergoing major change, Bergman said. With a shift to many people working at home, the council may need to find other ways to keep office space occupied, including with medical offices, he added. The council eased requirements for medical offices in November, but Bergman said they may need to go even further.

“Medical offices can provide a base for in-person office uses,” Bergman said. “Even with a shift of some visitation to telemedicine … the fact of the matter is that on its border, Beverly Hills has the county’s largest private employer in Cedars-Sinai. It’s a huge economic engine that generates a lot of economic activity.”

Councilman John Mirisch, the lone vote against the changes to medical restrictions in November, reiterated his stance against allowing too many offices in Beverly Hills.

“If you fill empty buildings now with medical, they’re not going to change. We need to think, is that not just in our short-term, but in our medium- and long-term interest, not only from a fiscal perspective, but also from a perspective of the organic, ‘what are we doing to attract people’ sort of thing?” Mirisch said.

To address the threats to its financial stability, the city should focus on three priorities: brand, well-being and budget, Bergman said. Mayor Lester Friedman said the council members will be divided into three subcommittees that will each handle one part of the three-pronged plan.

Councilman Julian Gold suggested that the short-term strategies would be particularly important for the city to be ready for the coming months and a post-pandemic world.

“I think that we need to create an energy around a very tight timeline for building things back in the short term, in the medium term and ultimately in the long term,” Gold said.

Councilwoman Lili Bosse added that the council needs to be flexible.

“As we see, things are changing hour-by-hour, and we need to be able to lead and change every half-hour-by-half-hour,” Bosse said.

Bergman said that some of these changes for which the council needs to prepare might need to be more substantial than they have previously realized.

“Think of all the things that were absolutely impossible, that would never happen, that you have engaged in in the last year because of COVID. We need to start realizing that many of the constants that we assume, like the need for a face-to-face work environment, are probably significantly undermined, if not permanently damaged,” Bergman said.

The discussions will be ongoing and the matter will return at a future council meeting for more debate, but the council members made clear they want to put this plan in place.

“I would like to see that this actually does become a plan that doesn’t sit on a shelf, but that we take steps to implement,” Vice Mayor Wunderlich said.

Town and Country project moves along