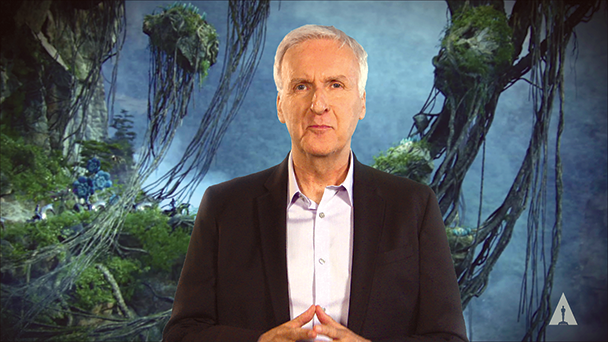 The Academy of Motion Picture Arts and Sciences honored 17 scientific and technical achievements represented by 55 individual recipients, as well as two companies, during a virtual Scientific and Technical Awards presentation last Saturday.

A recording of the program, as well as the full list of honorees, is available for viewing at Oscars.org.