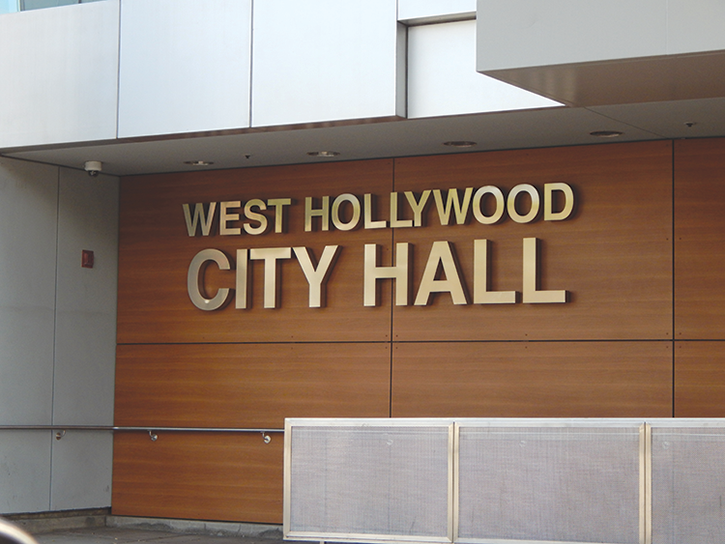 West Hollywood held the first of several meetings in which residents will be able to provide input on housing. (photo by Edwin Folven)

The city of West Hollywood held an introductory webinar on the housing element update on Jan. 19, offering the community its first chance to publicly ask questions and offer input into the process.

The city will be tasked with building approximately 4,000 new units by 2029, although the final number will be solidified next month.

“The housing element, while it plans for where units will go in the city, it does not require the city to build the units that are planned in the housing element,” Acting Long Range Planning Manager Rachel Dimond said. “The completion and the certification of an appropriate and legally adequate housing element will allow us to open the door for money to use for construction of affordable housing.”

In the coming eight-year cycle, the city will work to address a portion of the state’s housing shortage – estimated at 3 million units. As part of West Hollywood’s mandate, it will need to build 1,063 very low income units.

During this week’s community meeting, residents asked multiple questions including how new development has displaced previous residences, how the city could utilize city parking lots and underutilized spaces for housing, and how to create co-living housing.

“In addition to creating housing, we know that we also need to maintain our existing housing,” said Alicen Bartle, the city’s project development administrator.

Bartle also educated attendees that the city is currently looking at many opportunities to build housing throughout the city, as well as expanding upon the co-living concept, noting that even if one co-living apartment had 40 rooms, it would still qualify as one housing unit.

To stay informed about West Hollywood’s community outreach program, residents can visit the city’s dedicated website at weho.org/housingelement. Additionally, residents are encouraged to fill out the city’s first housing element survey at surveymonkey.com/r/pggdzzy.

According to the city, recommendations from the survey and community input will be used to create a full draft plan for public review later this year.

‘Rotan Switch’ is a 40-year exploration of rural Arkansas