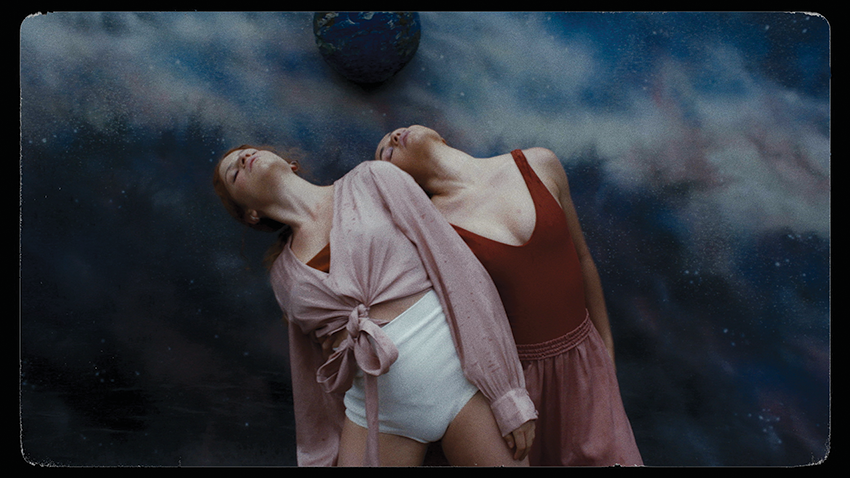 The film “Pássaro Distante” features dancers reuniting in their hometown of Joinville, Brazil, to dance together during the pandemic. (photo courtesy of the Wallis)

The Wallis Annenberg Center for the Performing Arts in Beverly Hills is joining the Younes and Soraya Nazarian Center for the Performing Arts in Northridge and Chicago’s Joan W. and Irving B. Harris Theater to launch Films.Dance, a groundbreaking new global free film series produced by and under the creative direction of L.A.-based Jacob Jonas the Company. Films.Dance is being made available to the public at no charge.

One of the most ambitious international dance film projects ever undertaken, Films.Dance engages more than 150 artists from 52 cities in 25 countries, culminating in 15 short films that have been shot during the course of the COVID-19 pandemic.

Through nontraditional collaborations across cultures and continents, and led by the vision of Jacob Jonas, the series connects the perspectives of diverse artists from a range of disciplines, dance genres, abilities and experiences. Filmed in locations ranging from Amsterdam, Brazil, Canada, Germany and London, to Los Angeles, New York, Nigeria and Spain, Films.Dance exists at the intersection of dance, music, fashion and film.

“Our goals are to create a global arts community, to elevate the power of dance through non-traditional collaborations and to engage digital audiences in innovative ways,” said Jacob Jonas, executive producer of Films.Dance. “The diversity of the artists and their explorations has fostered new ways of thinking and has allowed the formation of deep relationships across physical borders. I look forward to launching this series worldwide.”

Beginning on Jan. 25 and each Monday following for 15 weeks, one film will premiere for free at 9 a.m. on the web at Films.Dance, on Instagram on the @films.dance account, and the Films.Dance Facebook page. A series of weekly conversations and engagement events is in development and will allow for deeper exploration of the series themes, creative process and perspectives of collaborating artists.

“Jacob Jonas the Company has been carving out a unique place in the dance world landscape, since the company was formed just seven years ago … The Wallis is proud to support this remarkable project and honored to be working alongside the Soraya and The Harris to present this work,” said Paul Crewes, artistic director of The Wallis.

The Wallis is located at 9390 N. Santa Monica Blvd. For information, visit thewallis.org and films.dance.