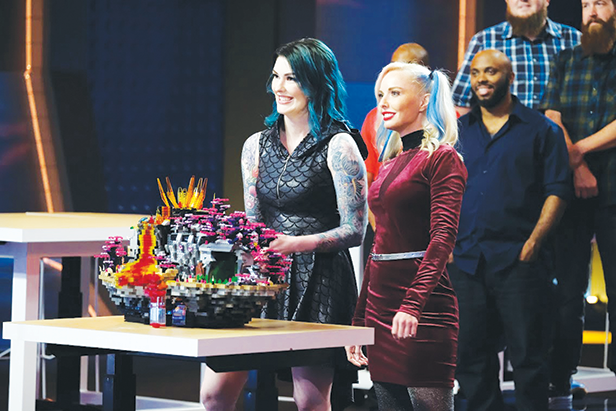 “Lego Masters” is returning for a second season. (photo courtesy of Lego Masters)

Fox’s hit series “Lego Masters” is returning with host Will Arnett and is casting creators, thinkers, builders and Lego enthusiasts to be on the next season.

Lego Masters pits teams of two in a television competition that starts with a single Lego brick and infinite possibilities and concludes with mind-blowing builds certain to inspire legions of loyal Lego followers and capture the imagination of new fans.

Those who are 18 years and older with an affinity for Lego builds can fill out the season two casting applications online. The deadline to apply is Friday, Jan. 15.