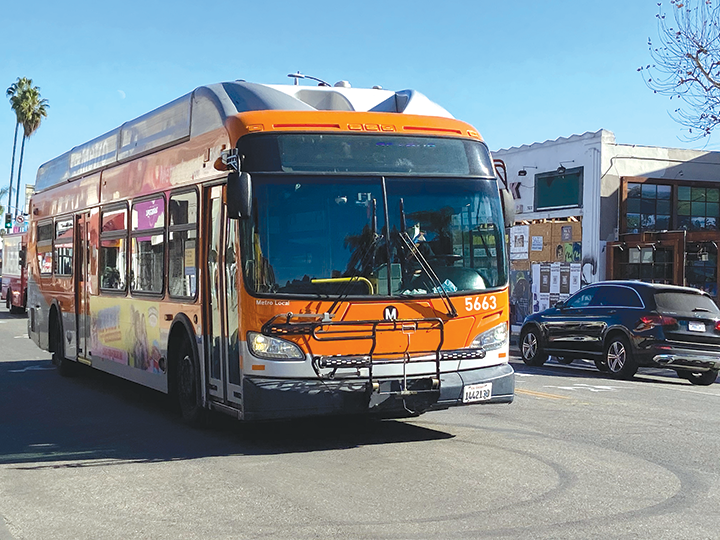 Bus riders are encouraged to be aware of signs of human trafficking and report suspicious acuity. (photo by Edwin Folven)

January is Slavery and Human Trafficking Prevention Month, and Metro is spotlighting a public awareness campaign to inform people about human trafficking and educate on how to identify signs it is occurring in local communities. The goal is to help public transit riders identify and report suspicious human trafficking activity and incidents on the Metro system.

For information, visit metro.net and lacounty.gov/human-trafficking.