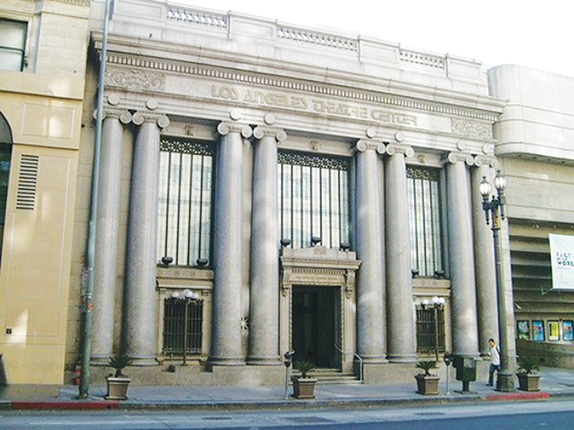 The Latino Theater Company has entered into a contract with the city of Los Angeles to extend the terms of its agreement to manage the city-owned Los Angeles Theatre Center in downtown L.A. for an additional 30 years.

Now in its 35th year, the Latino Theater Company has operated the Los Angeles Theatre Center since 2006, when it was first awarded a 20-year lease to provide an anchor schedule of first-class theater, dance, musical and other live performing arts presentations, as well as educational programming, in the building’s five theater spaces. In addition to programming, the company has been responsible for all building maintenance and expenses.

In 2013, an amendment was added by the city recognizing the company’s first seven-and-a-half years of operation as “effective first-class theater center operations.”

Since then, the Latino Theater Company has remained steadfast in its dedication to provide a world-class arts center for those pursuing artistic excellence. The company also remains dedicated to providing a laboratory where both tradition and innovation are honored and honed, as well as providing a place where the convergence of people, cultures and ideas contribute to the future.

At the end of last year, the city of Los Angeles and the Latino Theater Company executed a second amendment to the agreement that cements the company’s tenancy at the LATC for an additional 30 years, through 2056, as considered and approved by the City Council in 2018.

“We are incredibly honored that the city continues to put its trust in the Latino Theater Company,” LATC Artistic Director José Luis Valenzuela said. “We understand the responsibility this represents, and are thrilled to know we have a home and can continue our diverse cultural programming for the next three decades.”