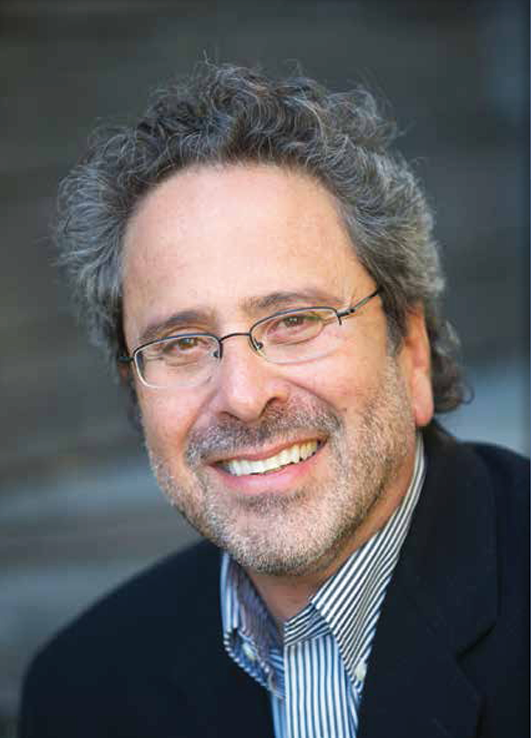 Assemblyman Richard Bloom (D-Santa Monica) announced on Jan. 6 he will run to succeed Los Angeles County Supervisor Sheila Kuehl, 3rd District, who has decided not to seek a third term in 2022. Bloom is a former Santa Monica mayor and longtime resident of the 3rd District.

“Supervisor Kuehl has been and will continue to be a champion of progress on the board of supervisors. Her impact has been profound and her legacy as a state legislator and supervisor will bring benefits long into the future,” Bloom said in a statement. “I am running for L.A. County supervisor because I want to build on Supervisor Kuehl’s progressive legacy and tackle the many critical issues that we face. I will fight for humane solutions to our housing and homelessness crisis. Along with investment in affordable housing, that will mean doubling down on improving our public health, mental health and justice systems. It also means committing to equitable economic recovery and growth as we strive not to return to “business as usual” but to create a more just L.A. County with opportunity for all. And, of course, I will continue to be a champion for addressing the causes of the climate crisis, holding polluters accountable, and for preserving and improving our natural open spaces. I believe my background and experience are ideally suited to helping address the many issues that face the residents of Los Angeles County.”

Bloom was elected in 2012 to represent the 50th Assembly District, which includes Beverly Hills, West Hollywood and most of the westside of Los Angeles. In the Assembly, he has focused on environmental protection, affordable housing, renter protections and services that address the root causes of homelessness.

Before his service in the State Assembly, Bloom served for more than a decade on the Santa Monica City Council and as the city’s mayor. He has also served on the California Coastal Commission, Santa Monica Bay Restoration Commission and the Santa Monica Mountains Conservancy Board. For nearly 30 years, Bloom practiced family law, assisting his clients in resolving challenging personal and financial issues. He subsequently and consecutively served as executive director of the nonprofit Levitt & Quinn Family Law Center and People Assisting the Homeless.