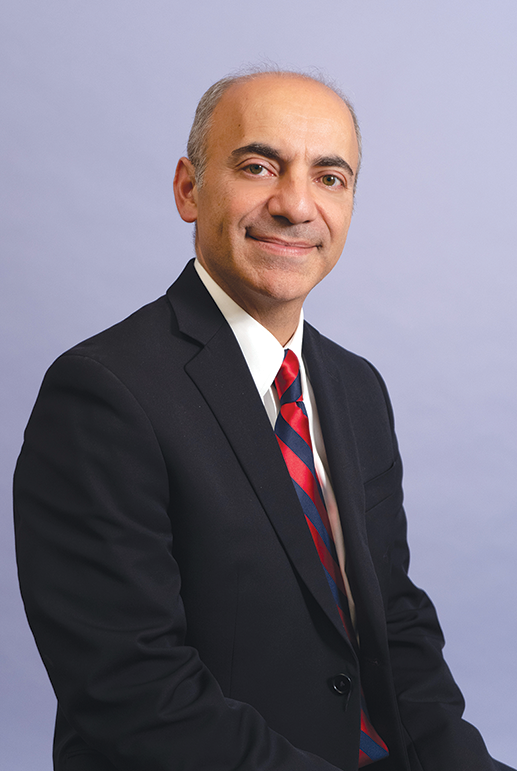 Dr. Ramin Davidoff of Beverly Hills has been appointed executive medical director and chairman of the board for the Southern California Permanente Medical Group, succeeding Dr. Edward Ellison, who retired Dec. 31.

SCPMG is one of the largest self-governing medical groups in the country, consisting of more than 8,500 physicians caring for approximately 4.7 million Kaiser Permanente members in 221 medical offices and 15 hospitals across Southern California.

“I am honored to lead what I consider to be the finest medical group in America,” Davidoff said. “I look forward to working with SCPMG physicians, nurses and staff to strengthen Kaiser Permanente’s position as the health care leader in Southern California, and to provide the highest quality medical care to our members.”

Davidoff, who spent the past nine months preparing for the new position including playing an important role in guiding the organization’s response to the coronavirus pandemic, serves as co-chief executive officer of the Permanente Federation. The federation is a consortium of all Permanente Medical Groups in the nation and supports the work of nearly 23,000 physicians.

Recharge and learn at BeLeaf Retreat