Zilber to speak on memoir at Holocaust Museum LA 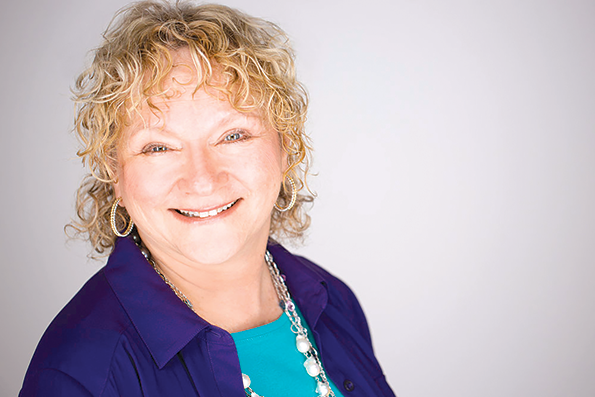 Holocaust Museum Los Angeles presents “As Mama Told Us,” a book talk with Ettie Zilber on Tuesday, Dec. 22, at 11 a.m. Zilber will discuss “A Holocaust Memoir of Love & Resilience: Mama’s Survival From Lithuania to America,” a memoir about her mother, Zlata.

Compiled from recorded interviews, the book is an account of a remarkable woman who recovered after unimaginable hardship and sorrow. The Nazi occupation of Kovno in Lithuania changed Zlata Santocki Sidrer’s life forever. Her teenage dream of living a normal life and becoming a doctor were gone. Instead, she witnessed untold deprivations, massacres, imprisonment, hunger and slave labor before being transported to the Stutthof Concentration Camp. Her story is a testament to her fighting spirit and the limits of human endurance, including more challenges she endured after liberation.

In the second part of the book, Zilber analyzes the impact of her mother’s experiences on her upbringing in the United States, discovering parallels with other children of Holocaust survivors. Her quest for answers led her to Eastern Europe to follow in her mother’s footsteps, honor the murdered members of her family and collect evidence to corroborate the accounts of Holocaust survivors.

A $10 donation is suggested. For information, visit holocaustmuseumla.org.