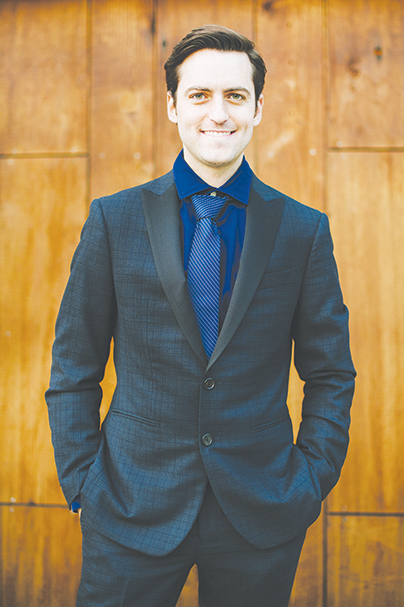 The broadcasts, which celebrate the diversity of composers from around the Americas, will feature the world premiere of Contreras’ 2020 “Mariachitlán” for piano with four hands, works by Jimmy López, Jessie Montgomery, Miguel Del Águila and J.P. Jofre, and visual elements directed by James Darrah.

Contreras received a 2019 Latin Grammy nomination in Best Arrangement for “Mariachitlán,” the title track of his debut orchestral album. Although it was originally written for and performed by a full orchestra, Contreras was influenced by guidelines necessitated by 2020’s pandemic to rewrite it for two pianists.

Thanks to the generosity of individual donors, both programs are available to the public at no cost and can be streamed on demand following their premieres at laco.org/laco-at-home, LACO’s YouTube channel and LACO’s Facebook live.