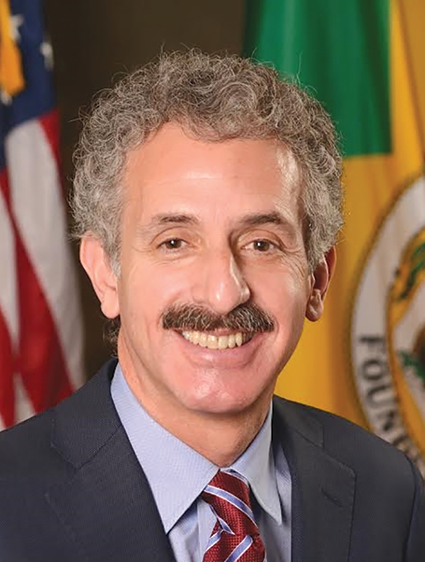 Feuer announced on Dec. 14 that a nuisance abatement lawsuit has been filed against the owners of a secret nightclub that has allegedly been the site of serious crimes including shootings, assaults, robberies and fights.

The property – 1114 S. Main St., in the downtown Fashion District – has allegedly been advertised on social media as a secret club run by LA Party Society. The alley directly behind the illegal nightclub has been the site of numerous shootings, assaults and violence, authorities said. Feuer’s lawsuit seeks to permanently close the nightclub and impose penalties on the operators.

“We allege this club is a hub of violence and crime that spills out into the street and puts everyone in the Fashion District at risk, and we’re stopping it now,” Feuer said. “Beyond the bullets, assaults and criminal activity, packing people into an unlicensed nightclub during the pandemic is the height of irresponsibility. That’s why licensed clubs are closed right now.”

The Los Angeles City Attorney’s Office filed a nuisance abatement lawsuit against Frontier Holdings East LLC, and Regal Group LLC, each of which have an ownership interest in the property and are managed by David Taban, authorities said.

Taban is a real estate investor with dozens of properties. He is currently being prosecuted in two separate criminal cases, one of which alleges he operated an alleged illegal marijuana growing operation and dispensary next door to the illegal nightclub, Feuer said. Yves Oscar Jr., another defendant named in the lawsuit, is a tenant of the building and alleged operator of LA Party Society. Oscar was arrested in August in front of the club for an outstanding warrant for sexual assault, authorities said. During his arrest, more than one pound of marijuana was allegedly recovered from his backpack.

The complaint also alleges that LA Party Society is advertised as a secret club on Instagram and other social media, and offers pole dancing, music, hookah smoking, live performances and a full bar. The storefront at the property appears to be closed, but patrons allegedly enter the club through a back door in a gated parking lot that is accessible from an alley running east of Main Street between 11th and 12th streets. A large “LA Party Society” mural covers most of the wall in the parking lot.

In addition to having the property declared a public nuisance and forcing its permanent closure, the lawsuit seeks to prevent the defendants from using the property in the future for a nightclub or in any way that is a violation of the law. The lawsuit also seeks to have each defendant declared in violation of Business and Professions Code and that civil penalties and fees be levied against them.

The latest lawsuit is one of many ways the city attorney is cracking down on illegal activity during the pandemic, including party houses in the Hollywood Hills. A homicide occurred in August at a house party held in the hills in violation of public health orders, and shootings and other crimes have been reported.

“We can’t share where our current investigations are heading, but as COVID cases surge, we continue to take super-spreader events across the city very seriously,” Feuer added. “We’re not only focused on clubs, like this one in downtown’s Fashion District, we’re focused on party houses wreaking havoc in the hills too. For example, we’ve charged TikTok influencers and the owners of their rented home with allegedly violating the Safer L.A. health order and the city’s party house ordinance. We’ve charged other homeowners for similar alleged violations.”

Problematic properties can be reported anonymously to the Los Angeles City Attorney’s Office by calling (213)978-8340, or visit lacityattorney.org.