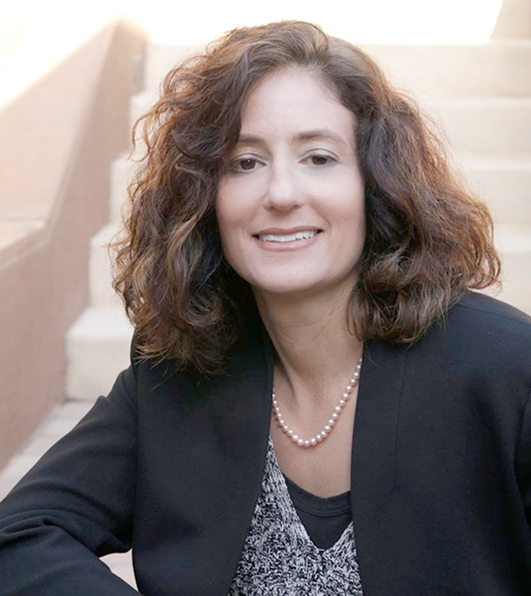 Rachelle Marcus was installed as president of the Beverly Hills Unified Board of Education on Dec. 15 with Tristen Walker-Shuman installed as the new vice president.

“I know we’ve got a sensational board and we’re going to do great things and I’m very positive about our future,” said Marcus, who retired from BHUSD in 2013 after 50 years of teaching. “We are in the education business and our most important job is to prepare our students for the future.”

She emphasized the importance of working collaboratively as a board to facilitate student success, particularly as students return to school campuses.

“I recognize that the structure of our education foundation has been tested,” Marcus said.

In addition to ensuring that the district’s students are given the opportunity to achieve academic success as the COVID-19 pandemic continues and once a safe return to in-classroom instruction resumes, Marcus cited several issues the board will deal with including the budget, community relations and Los Angeles Unified School District’s recent claim to own major portions of the land on which Beverly Hills High School is built.

Marcus highlighted the district’s mission statement – “To inspire and enable each student to achieve academic excellence and meet the goals of college and career readiness” – as foundational to achieving success in the future.

“With the support of the parents, the students, the administrators and the community, I believe we can meet these challenges and many more,” she said.

Councilwoman Lili Bosse, who administered the oath of office to Marcus, highlighted how the incoming board president, who moved to Beverly Hills in 1968 and raised two BHUSD-educated children with her husband, in addition to educating thousands of Beverly Hills residents, was among the “most beloved members of our community.”

“I believe that there is nobody better to lead this community than you,” Bosse said. “You and this fantastic board are the hope for this new year ahead.” 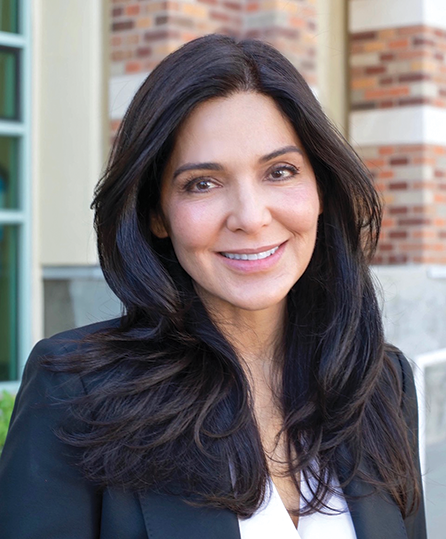 Walker-Shuman, who was elected with Marcus two years ago, said that she was particularly enthusiastic about working with the board to help ensure the district’s vitality amidst “extraordinary circumstances.”

“I believe very strongly in this board. I’m very excited to begin the work we have to do,” Walker-Shuman said after being administered the oath of office by her husband, David Shuman.

Shortly after being installed as vice president, Walker-Shuman was named the board’s official representative to the Los Angeles County School Trustees Association.

Before electing a new leadership team, the board said farewell to Isabel Hacker and Mel Spitz, both of whom served for five years and chose not to run for reelection.

“To the residents of Beverly Hills, my family and I are very thankful for entrusting me to serve as a governing board member representing our students and schools, a role I will forever keep in my memories,” Hacker said. “It has been a true honor to serve in this community and especially in this capacity.”

Spitz, who previously served on the board in the 1970s, said of the 15 other board members he had served with over the years, he had the highest regard for Hacker.

“I want to thank the community for entrusting me to help oversee the public education of our children. It’s an awesome, awesome responsibility,” Spitz said. “With the exception of declining enrollment, the district’s affairs are under control. The incoming board is inheriting a solid foundation for success.”

After honoring Hacker and Spitz for their service – the board members and superintendent made a contribution to the Beverly Hills Education Foundation in both their names – new members Mary Wells and Amanda Stern were sworn into their four-year terms on the board, in addition to incumbent board member Noah Margo, who was sworn in for his third term.

Margo is the longest-serving member and the only man on the board.

“The most important job we have now is educating our students,” Margo said, after being sworn in by former BHHS principal Dave Jackson. “I’ve been doing a lot of reading of very inspirational educational practices that I look forward to bringing to my colleagues in the next year as we continue to reimagine education in Beverly Hills.”

After being installed by Superintendent Michael Bregy, Wells underscored her belief in the power of education to transform lives.

“BHUSD is uniquely positioned to facilitate great outcomes and I’m dedicated to working hard to ensure our students achieve both success academically and in life,” she said. “I believe that we can do this by steadfastly imparting to our students the skills and knowledge needed to cultivate problem solving, critical thinking and innovation.”

“This generation of students will face unique challenges and it is our duty to ensure that they are prepared,” she added.

Stern, who was installed by Hawthorne Assistant Principal Kevin Painter, said that as she has come to know her fellow board members she believed “without reservations” that the students and schools are in “good hands.”

“I hope to warrant your trust, your confidence and your support as we navigate these trying times,” she said.