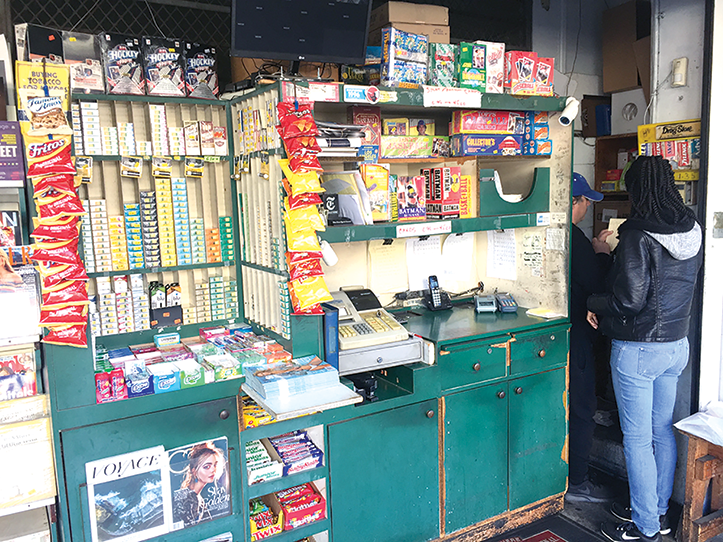 Starting tomorrow, the sale of tobacco in Beverly Hills will be prohibited, with a few exceptions. (Park Labrea News/Beverly Press file photo)

The sale of most tobacco products in the city of Beverly Hills will be prohibited beginning Friday, Jan. 1, 2021.

In June 2019, the Beverly Hills City Council unanimously approved an ordinance to prohibit the sale of tobacco products – including smokeless tobacco and e-cigarettes – in the city, the first City Council to do so in the nation. The decision followed public input and recommendations from the city’s Health and Safety Commission. The City Council will review the ban in three years.

“This week begins an important new chapter in our ongoing effort to promote and protect public health,” Mayor Lester Friedman said. “It was over 30 years ago that Beverly Hills became the first city in California to prohibit smoking inside restaurants. Since then, we have continued to implement policies that will ultimately save lives. Thank you to all who worked to bring us to this extraordinary day.”

The key provisions of the ordinance include that all hotels, existing and future, may only sell to guests, and that all other businesses must stop selling tobacco products, though an exemption was granted for the city’s existing cigar lounges.

Businesses that depend on tobacco sales, such as grocery stores, gas stations and convenience stores, and that can demonstrate to the city that the ban would cause undue hardship can apply for a limited temporary hardship exemption.

Though tobacco products cannot be sold in the city, they can be purchased in adjacent jurisdictions. In Beverly Hills, smoking has been mostly banned except for smoking lounges, in designated areas at hotels and motels, on city streets and sidewalks when actively traveling, in moving vehicles without minors inside, in single-family residences, and in the designated smoking areas of private businesses and at outdoor public events.